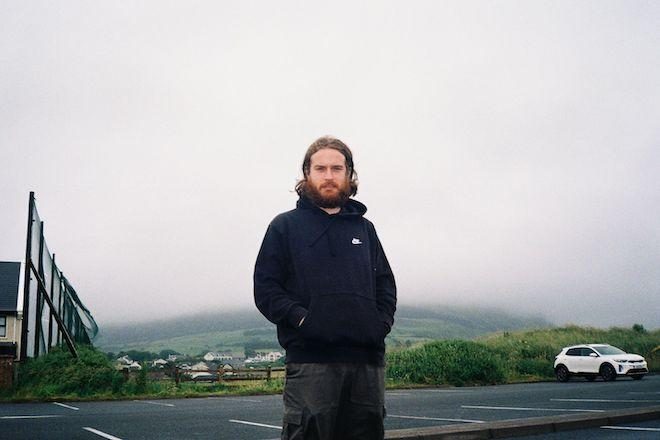 Read this next: Get to know Brame & Hamo, the Irish duo making anthemic house and gritty techno

The track ‘I.M.O.K R.U.O.K.’ has also been remixed by DJ Or:la, providing a fresh take on the track through slowing and shaking up the track for a lower-slung affair.

On the release, Spray (McMorrow) says: “For a long time, I’ve wanted to set up a reissues label, as so much of the rave and techno music I play from the ‘80s and ‘90s never got the proper credit it deserved when it was first released.

I first discovered Dimension 23 [consisting of duo Rich and Julie] in 2019 after coming across their record ‘I.M.O.K. R.U.O.K.’ and played it at every show thereafter. I was lucky enough to get to meet Rich in LA in early 2020 while gigging. He gave me a tour of the city and its raving history. He was one of the West Coast’s main promoters in 1989 and it was fascinating to hear stories from those days and get insights into how tracks were made.

Together with Rich I figured out the synths and samples that were used to create the original track and I recreated the main parts so we could get a remixer on board. I managed to pick up the Yamaha cs1x in Amsterdam and from there made the parts for Or:la to add her touch to it.”