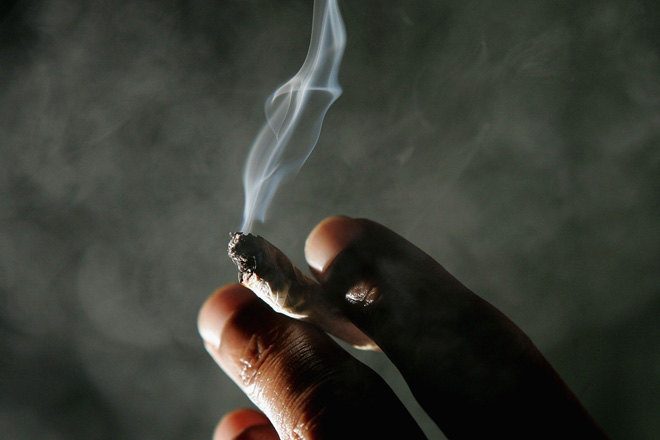 Nearly 60,000 cannabis charges will be dropped by the Los Angeles County District under Proposition 64, Forbes reported.

Thousands of cases will be expunged under a new law, which could see convictions that happened before California’s legalisation of recreational marijuana to be dropped.

District Attorney George Gascón announced the news yesterday in an effort to fight back against “injustices in drug laws”. He said in a statement, “dismissing these convictions means the possibility of a better future to thousands of disenfranchised people who are receiving this long-needed relief.”

Read this next: Amazon wants the US government to legalise marijuana

“It clears the path for them to find jobs, housing and other services that previously were denied to them because of unjust cannabis laws,” he continued.

The 58,000 cases in need of dismissal post new regulations recreational cannabis use were counted by The Social Impact Center - an NPO helping to expunge criminal convictions related to marijuana.

The organisation helped the District Attorney to identify thousands of cases in line for dismissal. Many of those will follow under Proposition 64, a 2016 law passed after a vote to legalise the recreational use of cannabis for adults over 21.

Gascón also co-authored Proposition 64 and has advocated for the relaxation of cannabis use in recent years. Now, over 120,000 cannabis-related cases have been dropped by the LA County District.

“I have made it my life mission to help and support people who have been impacted by the ‘war on drugs’. Giving people with cannabis convictions a new lease on life by expunging the records is something I have worked on for years and I am grateful that we can now make it happen.”