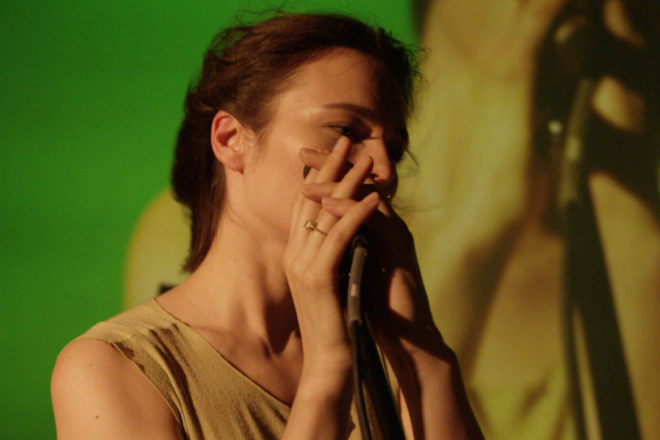 Nina Kraviz has announced that she will debut her new AV show this year at Coachella, marking a massive evolution of her live performance.

Set to take place during her headlining slot on Friday at Coachella's Mojave stage, the AV live set will showcase new music that Kraviz has written for the show alongside tracks from the artists on her label трип.

Making the performance available to fans worldwide, during the first weekend the AV show will be live-streamed in full via Coachella’s YouTube channel, and the second weekend stream will include a mini-documentary showcasing their visit to Nina at home in Moscow.

Preview Nina Kraviz's AV show via the images below. 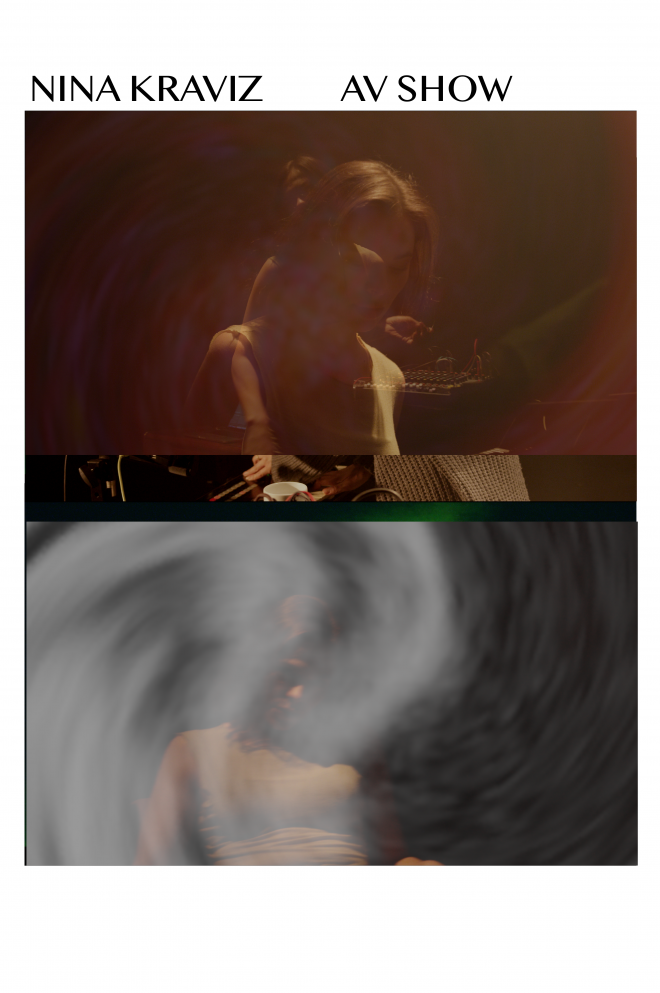