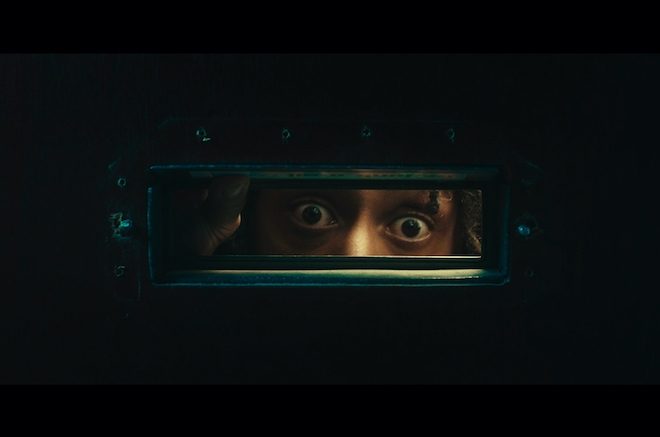 Nightmares On Wax this week released a short film ‘Smokers Delight’ to celebrate 25 years of his seminal album. The film is inspired by and draws on music from the album.

It’s a surreal, trippy story following Tiger, a benevolent stoner who gets caught in the gap between reality and fantasy.

The film premiered on Warp’s Youtube channel on Thursday.

Read this next: Warp 30: “Every time there’s an anniversary, we subvert the idea of patting ourselves on the back”

April 2020 saw an anniversary reissue of ‘Smokers Delight’. To go alongside the film, four new ‘Sonic Buds’ bonus tracks will be released as a 12” EP. These include two new tracks, ‘Let’s Ascend’ and ‘Aquaself’, as well as an alternative funk mix of ‘Dreddoverboard’ and a live version of ‘Nights Introlude’, recorded at Chicago’s Concord Music Hall in 2014. 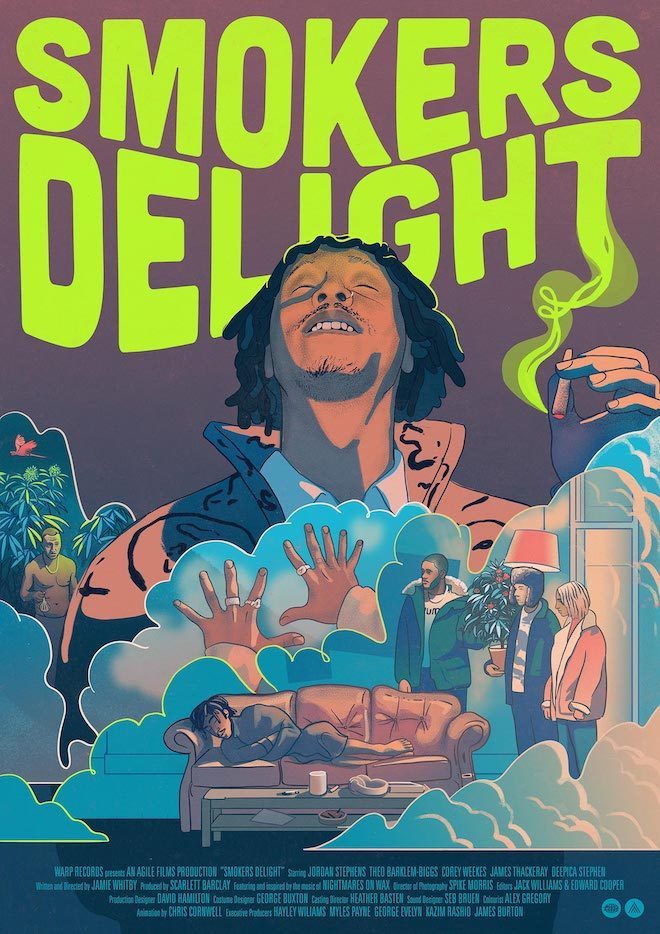