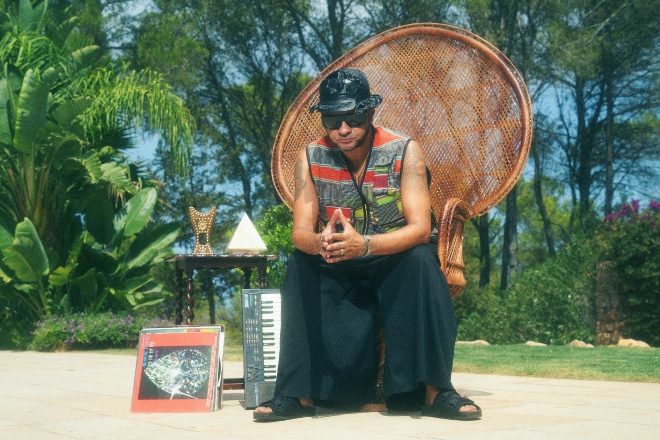 Nightmares on Wax has just announced the release of his new album 'Shout Out! To Freedom...' which will be released via Warp Records.

This album has been a project for three years in the making. George Evelyn, better known by his stage names Nightmares on Wax and DJ E.A.S.E., had said that the project was finalised over lockdown and that it is a very personal project to him.

“As a creative you're always questioning everything,” he says. “So having the time and the space has meant that I could do a proper deep dive into this stuff. So it was all about this journey of going back to myself, and realising being at home with my wife and my daughter that I’ve not really been here properly. It’s like I've just woken back up to what I actually have - and it's already here.”

“The world had stopped and I'd slowed down but time speeded up,” he reflects. “So there was a lot of static going on in the world at that time. So my conversation with people was more like, ‘what's going on inside? What's the inner voice saying?’”

Evelyn calls this record the “deepest” record that he has written.

As Warp Records’ longest signing, Evelyn has been creating a unique blend of electronica, jazz, hip-hop, techno, dub, funk, soul and techno for the last three decades. This upcoming album is a blend of his many influences and fuses electronica, jazz and hip hop.

This will be his ninth studio album, Evelyn has created music as part of Nightmares on Wax since 1988.

Alongside the album release announcement, he has released single ‘Breathe In’ which features New York hip hop duo OSHUN.

The upcoming album ‘Shout Out! To Freedom...’ is available for pre-order and pre-save. You can find out more here.

A full list of tour dates for the upcoming album release can be found here: 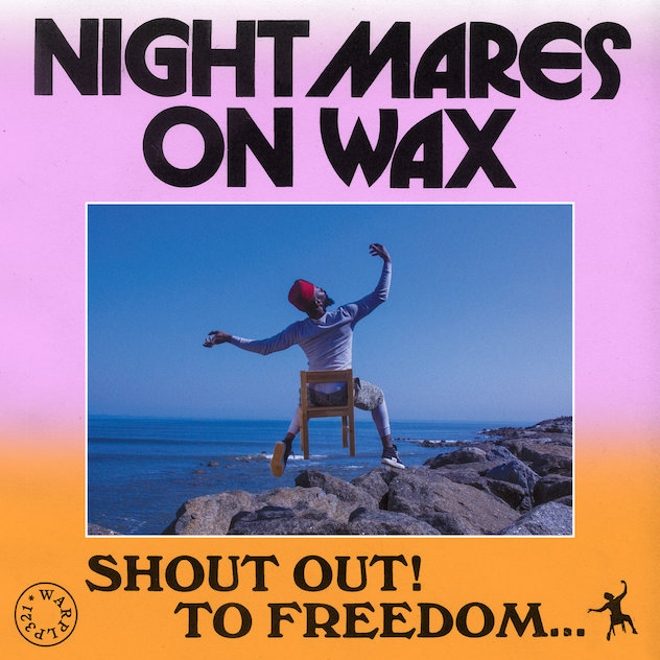