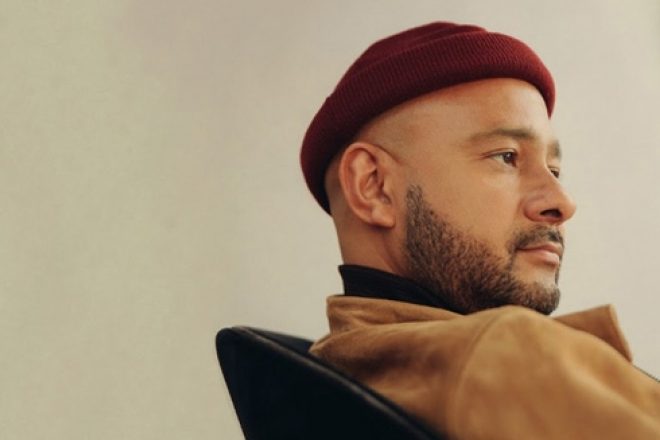 Nightmares On Wax (pictured) will be taking over Pikes Ibiza for the 10th anniversary of Wax Da Jam.

He'll be joined by some special guests, yet to be announced, in the iconic boutique hotel. We're told to expect the original house party feel of the first parties at Aura in 2009.

Soul food BBQ will kick things off on the new sunset terrace from 8pm to 10pm throughout the season, followed by the In Da Club parties at Freddies from 10pm to 4am.

Next door in Chez Fez will house The Portal, also from 10pm to 4am, a new sound and visual experience with visuals by VJ TonTon.

The anniversary will come to a special close with a one-off season finale thrown at its former home at Las Dalias.

Head here for more information and to request guest list.