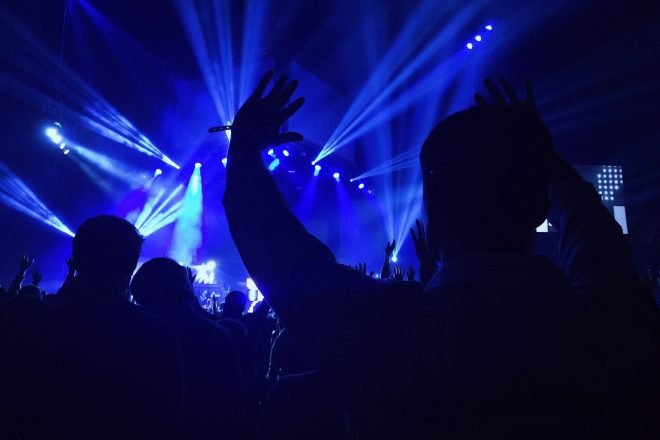 Nightlife business owners are claiming they have yet to be given any guidance over the introduction of vaccine passports next month.

Boris Johnson informed the public in July that only the double-vaccinated would be allowed into nightclubs and large gatherings from the end of September.

Since the announcement, businesses say they have had no word on exactly how this scheme will be introduced. Leaving them unsure whether the passport introduction will actually come into place at all.

Last month, a letter penned on behalf of Sajid Javid was leaked to the Telegraph, stating that “no final policy decision has yet been taken”.

This has led to business leaders sending over 15,000 letters to MPs around the issue.

Chair of the Digital, Culture, Media and Sport committee Julian Knight has said they have no plans to scrap the vaccination passports, adding, “It’s best for venues to prepare for their introduction as the costs of not doing so could be terminal.”


Read this next: London's Heaven gives out 1000 COVID jabs in one day

The music industry largely backs the introduction of the policy and any other methods of ensuring safety before entering the club, although some believe the policy was simply a drive to get young people vaccinated and won't be realistically implemented this Autumn.

As it stands, 77% of the adult population of the UK has been fully vaccinated, while a survey from the Music Venue Trust confirmed that 91.6% of live music fans will have been double-vaccinated by the time the new rule rolls around.


Talking about the vaccine passport implementation, the general manager of London’s O2 Arena Steve Sayer said that “it goes against everything the government have talked about in terms of ensuring that any mitigations are fairly applied and don’t discriminate against one group or another”.