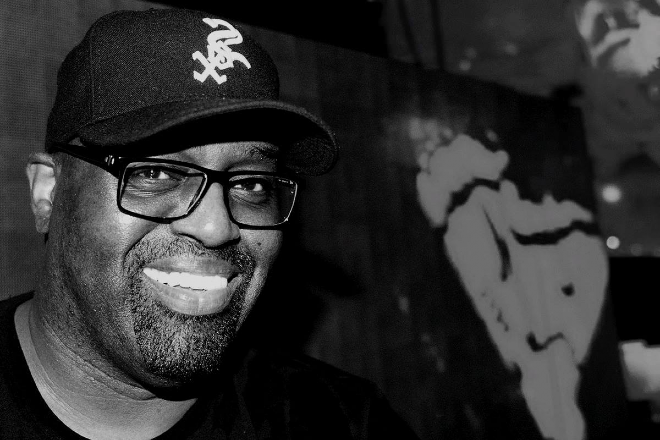 A previously unknown and unreleased tune from Frankie Knuckles has been found.

Discovered on an old reel-to-reel tape in the vaults of Chicago’s DJ International base, ‘I Want the Love of My Own’ dates back to some of the house legend’s early studio sessions of the 80s.

The track has now been restored and mixed with care by Knuckles’ close collaborator Eric Kupper. The pair worked together as studio partners from the ‘80s onwards.

It will be released in October to mark the 35th anniversary of ‘You Can’t Hide’, Knuckles’ first record. Accompanying the tune will be a series of remixes from other house artists, as well as a line of new merch.

The announcement coincides with Frankie Knuckles Day, an annual celebration that was launched in 2004 to pay tribute to the star.

As a key figure in the development of house music in Chicago, Knuckles has long been considered a pioneer. Since his death in 2014, aged 59, his legacy and stature has only grown stronger.

The Frankie Knuckles Foundation was launched in 2014 as a nonprofit educational and cultural organisation that aims to continue the DJ and producer’s mission to bring music to schools, tackle LGBTQ+ youth homelessness and propel AIDs research. The reissue project hopes to shed light on the Foundation's work.