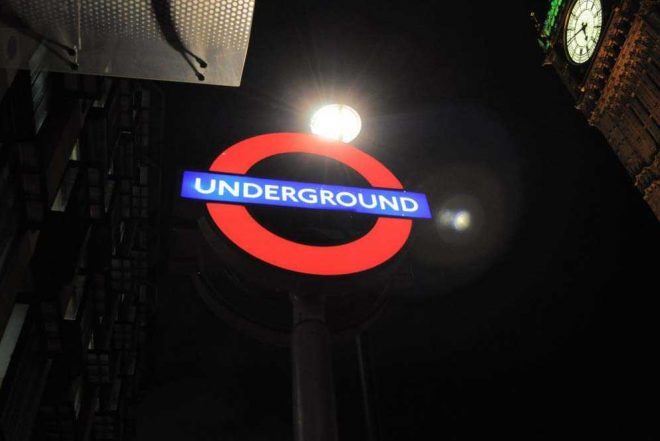 London’s Night Tube will be returning at the end of November.

Sadiq Khan today announced the re-introduction of both the Central and Victoria line Night Tube after a petition was signed by over 125,000 to encourage its comeback.

Both lines will run once again from Saturday, November 27, almost two years since its initial closure due to the pandemic. Since the lockdown ended in England, TfL reported journeys made by Londoners have climbed to 80% at the weekends.

Read this next: This is what the NIght Tube looks like with just clubs on

The petition was signed by thousands of people earlier this month after the murders of Sabina Nessa and Sarah Everard on London's streets.

In April, news came that the Night Tube might not return until 2022, despite London’s essential need for such late-night transport options. Transport Commissioner Andy Byford told the Evening Standard: “Securing the whole network is more important than keeping the night tube going.

“We need the personnel to keep the day services going and frankly there isn’t the demand for it, so there are no immediate plans to restore the Night Tube within a year, and certainly not before 2022.”

Read this next: The Night Tube could transform clubbing in London

Rumours of its return came last week when Sadiq Khan hinted at its possible comeback, stating: “I am hoping to make an announcement in the next couple of weeks. We have been trying to get it back, TfL have been working incredibly hard to bring it back.”