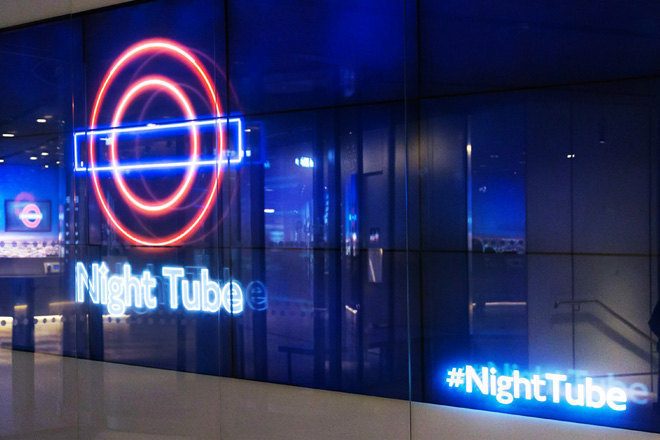 Sadiq Khan has hinted that the Night Tube could be back in service "in the next few weeks" after thousands signed a petition to have it reopened.

When asked on LBC this morning about when Londoners, Khan said: “I am hoping to make an announcement in the next couple of weeks."

Read this next: Sadiq Khan: "Music crosses barriers of race, religion, class and postcode like nothing else can"

“We have been trying to get it back, TfL have been working incredibly hard to bring it back.”

The Mayor of London has been under mounting pressure after a petition to reinstate the nighttime service on the London Underground garnered 75,000 signatures, as women look for safer ways to get home following the murders of Sabina Nessa and Sarah Everard.

Campaigners have said that the continued closure of the night tube is "unsafe" for women in London.

Read this next: The Night Tube could transform London clubbing

"The rightful outcry at the recent murders of Sabina Nessa and Sarah Everard on London's streets epitomises the fear women face walking alone or standing on the streets" Ella Watson, who started the online petition told the I.

“In the UK and London women and girls are unsafe on the streets, especially at night.”

The Night Tube has been closed since the beginning of the pandemic, with TFL bosses revealing earlier this year that there were no plans to open it up again "until at least 2022."

Read this next: London's Night Tube won't return until 2022

Sadiq Khan told LBC that he was aware that the Night Tube was a vital way for people to travel at night safely, but also a lifeline for London's nightclubs and venues

"I understand the importance of the Night Tube; not simply for women’s safety – a really important issue – additionally for the night time economy as well.”

Sadiq Khan tells LBC there will be an announcement on the reopening of the Night Tube 'in the next few weeks' after thousands signed a petition to restart the service to help keep women safe in the wake of the murder of Sarah Everard.#SpeakToSadiq |@SadiqKhan | @MrJamesOB pic.twitter.com/3051DZNQsd

The Mayor reiterated that busses were still running 24-hour services in London and that the tube was running until 1:AM and from 5:AM on weekends.

Minister for London Paul Scully told The Telegraph that the service needed to be reintroduced "ASAP."

Read this next: The London Night Tube will make going to these clubs so much easier

“A well-lit Night Tube with support from staff and the British Transport Police gives women a safe, rapid route home from events. [The reopening of the Night Tube] will create demand; improve safety and in turn support the recovery of London’s night time economy.”