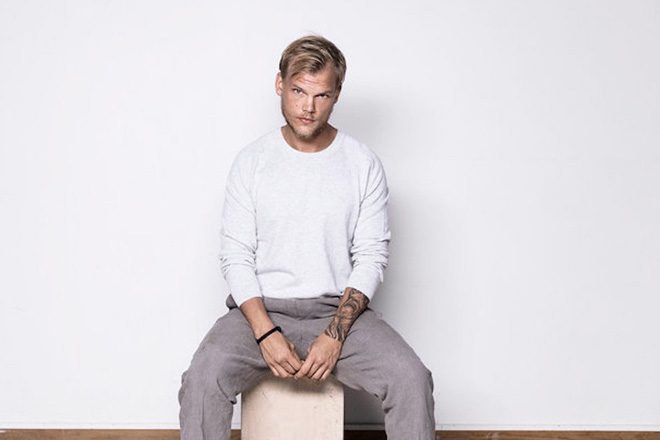 Neil Jacobson, the A&R who worked closely with Avicii, has revealed the producer was working on a new album before his death.

The Swedish artist was found dead in Oman last Friday. The post-mortem examination results showed there was "no criminal suspicion".

Jacobson spoke to Variety shortly after Avicii's death was reported, revealing the new music was on par with some of his earlier material.

"We were working on it and it was his best music in years, honestly. And I know because I [A&R’d] all of his albums. He was so inspired. He was so psyched. We had done a month of grinder sessions. We had to actually put end times on the sessions because Tim would just work for 16 hours straight, which was his nature. You had to pull him out. Like, “Tim, come on. Go to bed. Get some rest.” It’s just a tragedy. We have this incredible, magical music."

Jacobson added that he was unsure what would happen with the album, but said he'd discuss it with Avicii's family.

"I’ve never actually had this happen with an artist I’ve worked with before and this closely. So, I don’t know. We’ll try to get some advice from the family and everybody’s going to put their heads together and try and do what we think Tim would want us to do."

Avicii retired from touring in 2016, with alcoholism stated as a reason for doing so. However, Jacobson stated that "he didn't party".

Read our piece on how Avicii turned dance music into a global phenomenon here. We also charted his legacy here and in the video below.