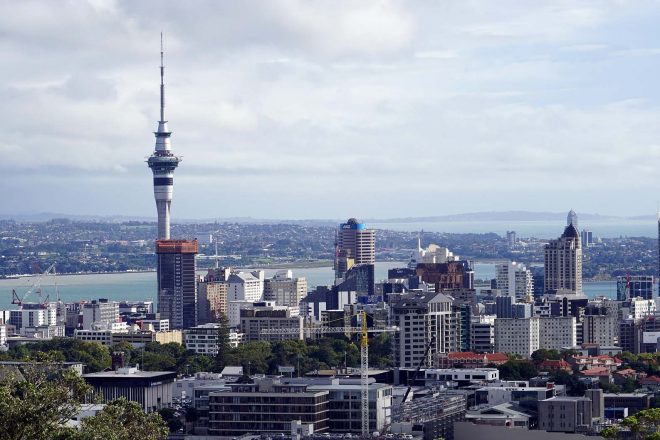 A one-person anti-lockdown protest in Auckland, New Zealand was shut down by police on Friday.

According to Newshub, Queen Street saw only one protester after the police believed that an anti-lockdown protest was set to take place in the area.

“Police have been in the area and have spoken to one person who arrived intending to attend the protest. Police spoke to the individual who was encouraged to comply with alert level four restrictions and chose to leave,”

Read this next: More than 1,000 Latitude Festival attendees have tested positive for COVID

A protest took place last week on Queen Street, with around 100 protesters and four arrests, while another took place in Taraunga outside a police station, with another four arrests. The country is currently in lockdown as they continue to battle a delta variant outbreak, 346 cases have since been recorded.