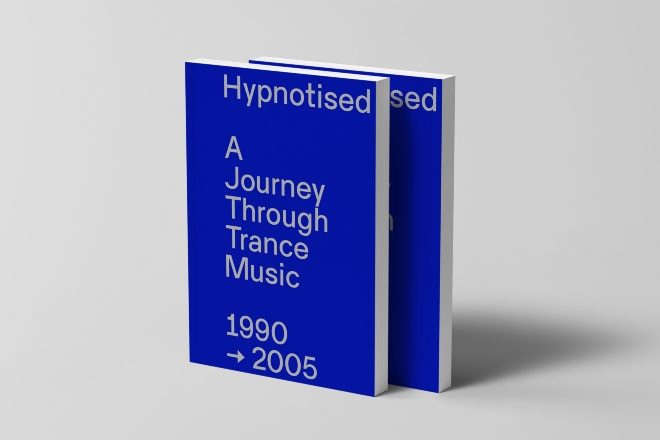 An encyclopaedia titled Hypnotised: A Journey Through Trance Music 1990-2005 documenting over a decade of trance music has been published.

Penned by Arjan Rietveld, the lengthy read cites an era of trance at its height - tagging itself the first encyclopaedia to touch on “the global trance movement during its most prolific years”.

Hypnotised also pays homage to some of the best albums, tracks, artists, and labels to come out of that period with a compilation and “near-complete discography”.

The 322-page book features exclusive photos and interviews with a number of big-name artists in trance music, including Dutch DJs Armin van Buuren and Ferry Corsten.

“Most don’t know that the power of repetition was already understood by classical musicians. Their works can warp you into a trance-like state,” said van Buuren on the new book.

“Trance was built on those same principles and its influence on popular music has been widespread ever since. Although I am lucky enough to be part of trance since the late nineties, I still learned a great deal from this book.”

Alongside the encyclopaedia, the book’s creators have also released a triple LP under the same name. The “compilation of fabled Dutch trance music”, as per the description, features artists such as System F, Riva, Floor Division, and Armin van Buuren.

Read this next: New book dedicated to the bloghouse era and 2000s internet culture

Within the book, an in-depth interview with Ferry Corsten, who produced a number of trance tracks during that period under different alias’, also features.

“This encyclopedia dives deep into the history, meaning and evolution of trance, thereby exposing its importance as well as its footprint on other genres to dig inspiration from,” he said on Hypnotised.

“A fantastic read that will most definitely raise eyebrows and bring 'aha' moments with the most dedicated trance fans and its harshest critics alike.”

Grab your copy of Hypnotised: A Journey Through Trance Music 1990-2005 here.