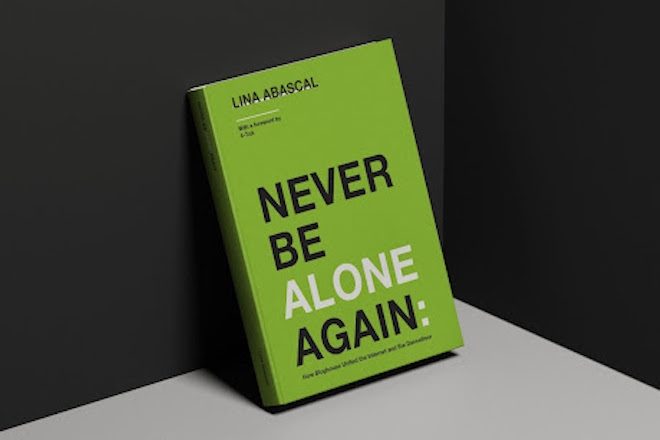 A new book documenting intersections between the bloghouse era of music and Internet culture in the early 2000s has been released.

Never Be Alone Again: How Bloghouse United the Internet and the Dancefloor by Lina Abascal is available now, featuring over 50 original interviews with DJs, cultural icons and industry insiders.

Some of these names involve A-TRAK, Franki Chan, The Presets and Steve Aoki.

Read this next: Music journalists are crowdfunding a book on bloghouse

On her inspiration behind the book, Abascal explains her coming-of-age aligning with the bloghouse era. “Aside from feeling precious about this moment, most importantly, I wanted to write this book to create a piece of history about an era that laid the groundwork for so much of what would come in music and culture.”

“The bloghouse era that the book focuses on impacted so many trends in music, sonically, in technology both for music production and music distribution, in club and event culture. It was the first time music was moving at the speed of the internet, something that is now non-negotiable. This book aims to be both a history but also contextualise how it led us to where we are at now, for better and worse."

Read this next: An online archive is documenting 30 years of dance music history

The 170-page book chronicles the rise of the ‘DJ-slash-It Girl’, party photography, illegal mp3 file sharing, reports of ‘bloghouse capitals’ LA and Paris, the overlooked impact of suburban Latino communities on nightlife, Kanye West’s contribution to the movement and the ‘slow death of the blog itself’.

In a time period before corporatised EDM and the music festival boom, bloghouse thrived.

Bringing past experiences into a patchwork-style genre, in the book, A-Trak suggests the common denominator in the scene was the “general idea of collisions”.

You can read further insight into bloghouse - and plenty more - now. Check the full book out here.