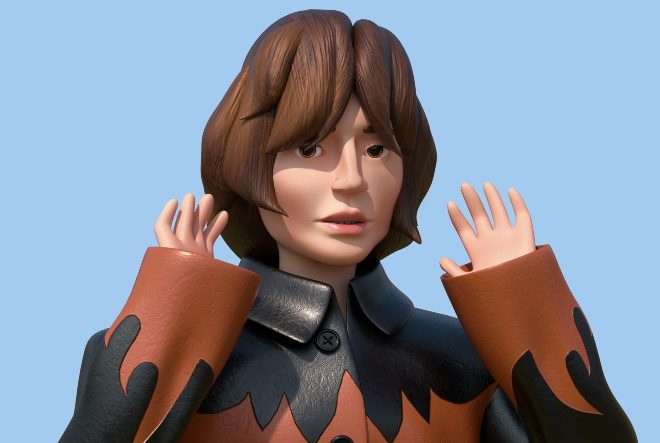 Courtesy has announced her first music release ever; a single which is available now and an EP which will be coming out on March 25.

This news comes alongside her debut live tour, starting at Berghain and taking her all across Europe - including Barcelona's Primavera Sound.

Read this next: Review: Berghain invites the world to peek at its debauched dancefloor

Writing on Instagram, the DJ said: "In the spring of 2020, during the first lockdown in Berlin, I would wake up at four in the morning with intense anxiety. The thing that got me through those mornings was writing melodies on my synthesizer.

Read this next: In Session: Courtesy

"The music I composed in that period was the foundation for ‘Night Journeys’, my debut EP as Courtesy and it means the world to me that I can finally share the first single with all of you.

"The music is ambient trance, there aren't any drums on it, but instead I’ve chosen to focus on the melodies and emotional catharsis, which I see as the heart of the music I play as a DJ."

She has also been working with artist Esben Weile Kjær on the set design of the concerts as well as the artwork for the EP; in an Instagram caption Courtesy says that Esben's work "draws on the history of pop culture and pop music to investigate themes of nostalgia, authenticity, and generational anxiety."

This artwork will showcase at Berghain, London's Amsterdam's Village Underground, Amsterdam's Tolhuistuin, Copenhagen's Hotel Cecil, until Primavera Sound. These live shows will include some classic trance covers too.

In a statement Courtesy said: “I’m not particularly interested in dark music, or things that are quote-unquote cool. To get to a meaningful place artistically, I had to stop caring.”

Read this next: 28 tips to get past the bouncers at Berghain

The EP is now available to pre-order on Bandcamp, the vinyl release date is yet to be announced.

Listen to 'Night Journeys II' below.