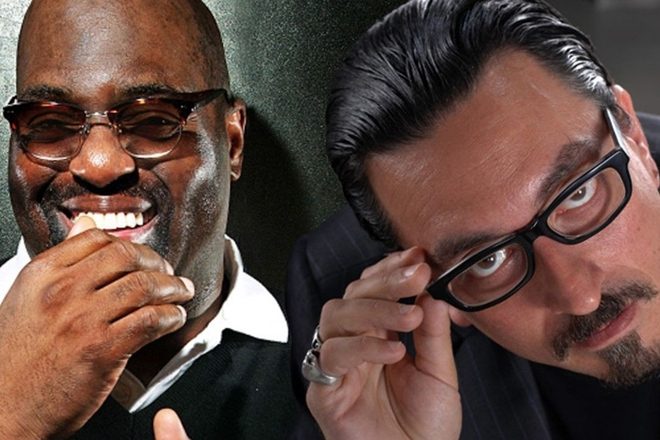 A new album from the production duo Director’s Cut, comprising Frankie Knuckles and long-time collaborator Eric Kupper is coming out this spring on SoSure Music.

It features some of the last works ever made by Frankie before his passing in 2014.

This weekend marked the five year anniversary of his death. To commemorate the occasion Kupper released the new version of ‘The Whistle Song’ that features on the album. Listen below.