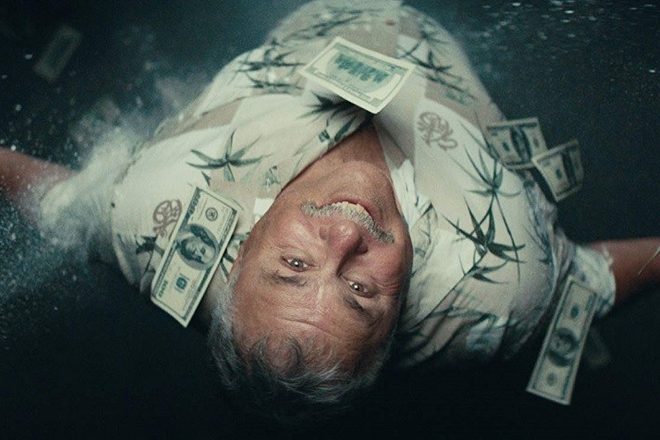 Netflix has announced details of a new original documentary called The Legend of Cocaine Island, which follows a man called Rodney Hyden on his journey to follow up an urban legend and find $2 million in cash supposedly buried in the Caribbean.

Hyden is a businessman from South Florida who set out to discover the money after losing all his wealth in the recession.

The Netflix synopsis reads: “An urban legend about a duffel bag of cocaine buried in the Caribbean leads a misfit band to hatch a nutball plan to find it in this comic documentary.”

The film is directed by Theo Love and is dropping on Netflix on March 29. Watch the trailer below.

Insta-gram: How British cocaine dealers got faster and better
Why is cocaine so strong at the moment... and where's it all coming from?
The Fyre Festival films are a gloriously awful gulp of schadenfreude