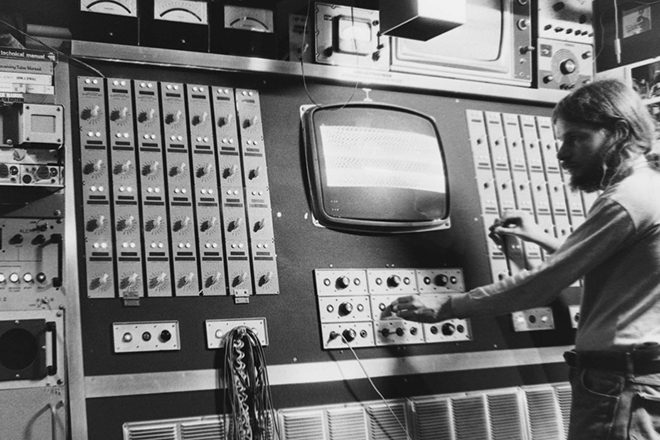 Netflix has released a 16-minute documentary called John Was Trying To Contact Aliens, telling the story of John Shepherd, a UFO hunter from Michigan.

Speaking to Pitchfork about his musical selections, John Shepherd said: “I like rock, but there’s plenty of it out there. It’s a pretty common broadcast. Rather than loud guitars just wailing away, I wanted to go towards where the soul was and have more meaning in that sense. I wanted something that explores human emotion in a warm and effective way. In sending out music, the idea was to communicate that sense of humanness, that feeling and drive, that ecstasy.”

Talking about what interested him about the gamelan music he played, John said: “The interesting rhythmic patterns and the instruments themselves. There’s something unique about it. It’s a beautiful sound, but most people never hear this sort of thing. Most things you hear, there’s lots of guitars and drums or whatever. This offered a whole new avenue of listening and broadcasting, so I thought, why not? I shared it with my invisible audience.”

The film also explores challenges John faced such as the lack of a loving relationship with his single mother, loneliness, feelings of alienation in a conservative living situation exacerbated by his homosexuality, and eventually finding a connection on earth that changed his life.

Watch the trailer below and check the full film on Netflix.

[Via: The Daily Beast]