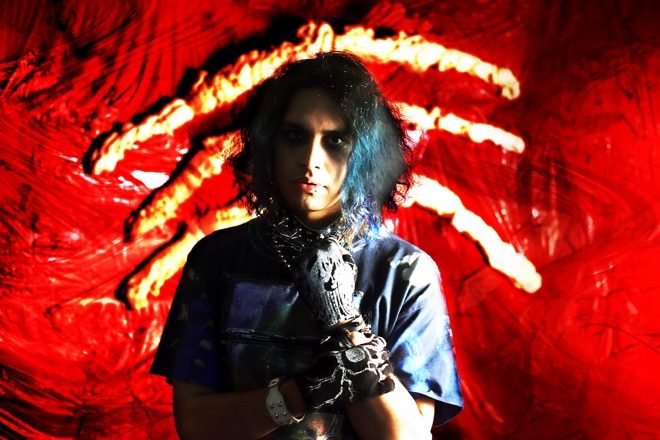 The LP takes its name from the Spanish word for 'scar' and comes brimming with the British-Chilean producer's signature take on reggaeton.

Titles on the 11-track album include 'Sick', 'Poison' and 'Destruction' and there's collabs with fellow Londoner Felix Lee and Swedish rapper Woesum, as well as cheeky winks to Kami's beloved pro wrestling and nu metal.

Read this next: Kamixlo is making an Impact

After releasing a handful of EPs via his own Bala Club imprint and PAN offshoot Codes, 'Cicatriz' will drop on the PAN label proper on October 30.

The release will be a major statement from Kamixlo, who spent the latter half of last decade igniting the London club scene with riotous Bala Club parties and countless frenetic DJ sets.