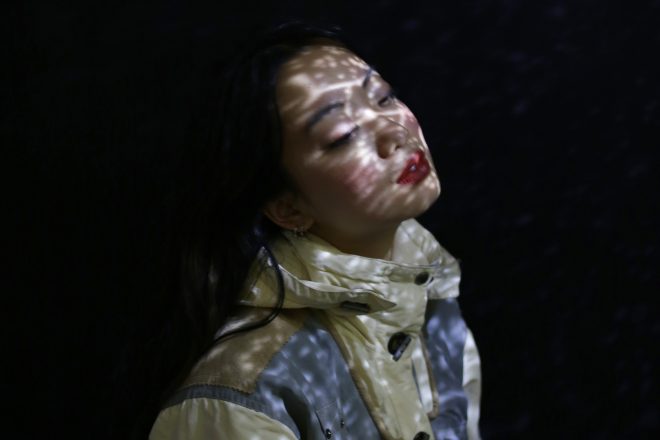 Wallwork and TSVI's impressive Nervous Horizon imprint will release the third instalment of its 'NH V/A' compilation series on November 15.

According to Wallwork, this latest entry is "the first one to not be London centric." He continues, "In NH V/A Vol. 3', we have opened up to the rest of the world introducing a wider pallet of sounds. It's also a lot more considered vibe wise, we've tried to create a mood throughout the tracklist like if it was an album by one artist."

Read this next: TSVI adopts new Anunaku alias on 'Whities 024'


Consequently, the ten-tracker balances entries from Nervous Horizon stalwarts, such as Dj Plead and DJ JM, alongside tracks from label debutants, namely object blue, Chevel, Ehua and Tzusing (the latter collaborating with TSVI on the blistering '24hr').

Talking about the process behind '24hr', TSVI explains, "I’ve been a fan of Tzusing’s music for a while, and when I clocked he was playing my tracks out I reached out to him, we started chatting and then later on I asked if he was up for making some music together and he agreed. After a month of exchanging stems, ‘24hr’ was born."

Read this next: Intense and cathartic: How object blue's creative fixation ignites her groundbreaking music


You can pre-order the project on Bandcamp. 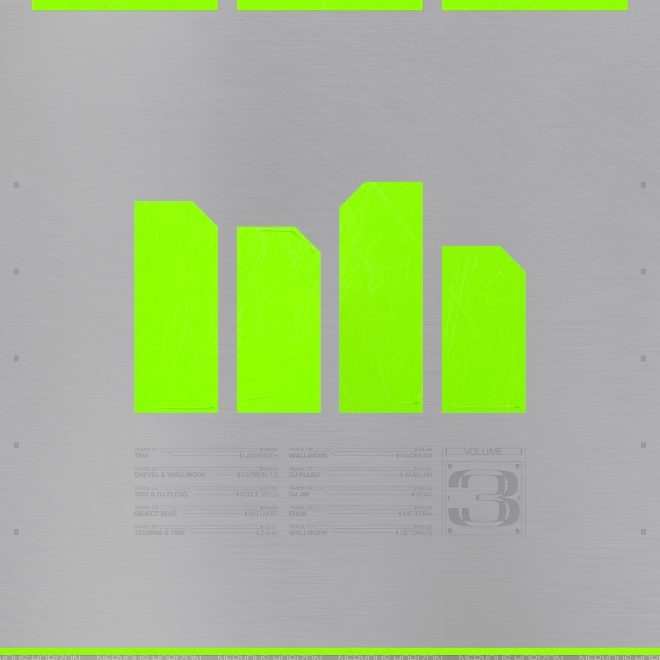