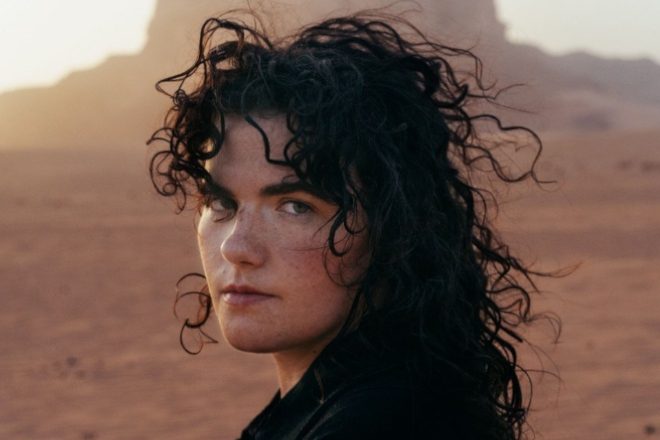 Fresh from announcing her sophomore album 'Seeking Thrills' (which is due for release in January 2020), Georgia has revealed she will be embarking on an extensive, two-month UK and European tour next year.

Read this next: Surrounded by machines: Electronic music runs through Georgia Barnes' DNA


Between February and March 2020, the artist will play a total of 21 gigs, making stops in: the UK, Ireland, France, Belgium, Germany, the Netherlands, Denmark, Norway, Sweden, Poland, Austria, Italy, Switzerland and Ukraine.

Tickets for the tour dates in February and March are available to purchase via Georgia's website.


Read this next: Georgia is 'Seeking Thrills' on new album for Domino

Check out the full list of tour dates below: