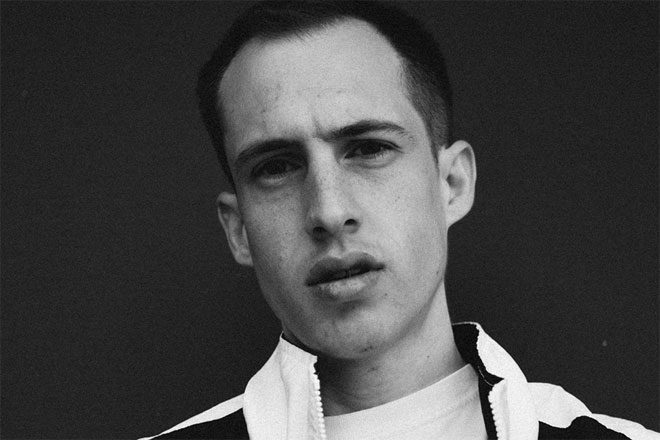 To lift your post-Glasto blues, Wallwork has released a new mix.

Shockwave is an hour-long mix of Wallwork’s favourite tribal techno and hard groove singles from around the turn of the millennium.

The idea behind the mix came from two years of digging on Discogs, looking for what are now rare records that were once played to huge crowds at popular techno events like the Berlin Love Parade.

Wallwork says that he was struck by the dichotomy between these records receiving huge attention in their time but in recent times have become fodder for crate diggers: “A lot of these tracks used to be played in front of millions but have now been completely forgotten. I wanted to bring back some of these classics as a lot of kids born around the year 2000 have never heard them and also now they feel current again.”

Wallwork is a London-based DJ and producer, and also runs the label Nervous Horizon. Listen to his Shockwave mix here.