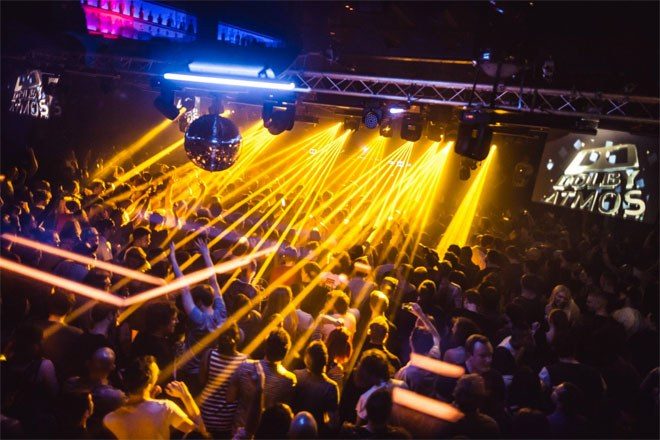 Music venues in England can reopen from Saturday.

Prime Minister Boris Johnson will also greenlight the reopening of theatres and the trial of sports events with socially distanced spectators.

The news comes at the end of a week where more than 300 venues took place in protests against the government's handling of venues and their staff over the course of the pandemic.

The reopening of venues and nightclubs has been at the bottom of the UK government's list of priorities despite an emergency stimulus package that was recently announced.

Read this next: The secret DJ on dealing with coronavirus

Indoor music events were originally set to get the go-ahead from August 1, however the plan was postponed when lockdown restrictions were eased more slowly than expected in England.

It's likely that social distancing and increased safety measures will have to be put in place at music venues from Saturday, much like in restaurants, pubs and other public meeting places that have been able to reopen.

In a move that seems to be foreseeing the near future of live music, the UK's first socially distanced venue is to open in London.

For those looking to make the most of summer, the UK's first socially distanced gig has taken place outdoors, with more to follow.