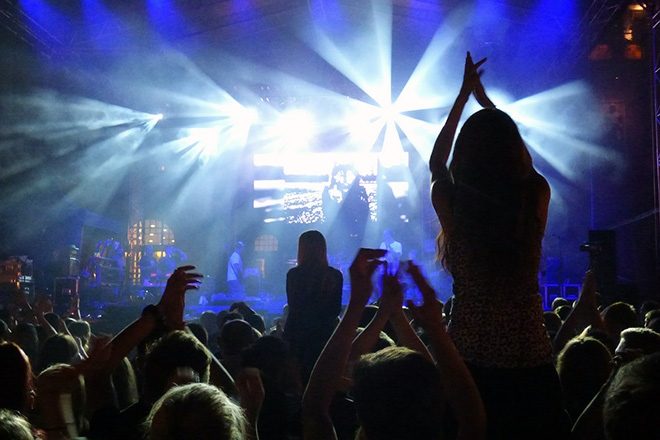 UK prime minister Boris Johnson revealed in a press conference today that “indoor performances”, including music gigs, will be allowed to return in England from August 1.

The move is subject to the success of pilot schemes, which were revealed to be taking place earlier this month.

Restrictions will still apply, although what measures will not to be taken has not yet been announced. “All of these measures from 1 August should be done in a COVID-secure way” said Johnson. It is also not currently clear whether indoor performances will be allowed in the other countries of the United Kingdom.

Johnson additionally said the government hopes to “pilot larger gatherings in venues like sports stadia with a view to a wider reopening in the autumn”.

Read this next: Where can I party in Ibiza?

The Night-Time Industries Association recently criticised the rescue package for the arts announced by the Chancellor Rishi Sunak, saying that nightclubs are being left to "slip through the cracks".

The government’s ban on open-air events was lifted this month. Last weekend we went to check out what seated clubbing through COVID-19 is like. Read our report here.