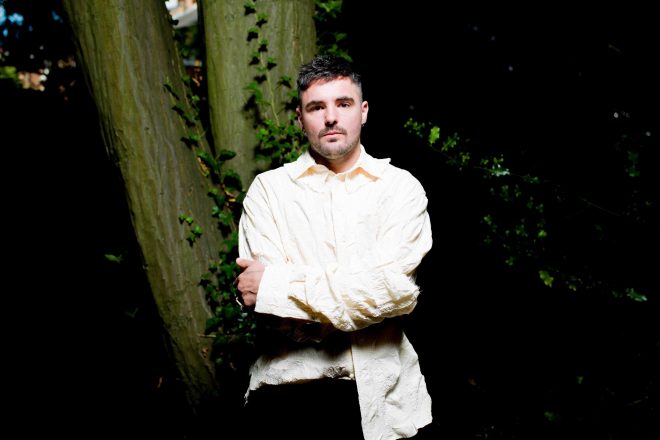 Blawan has announced a new EP, 'Woke Up Right Handed', out on November 12 via XL Recordings.

The Yorkshire-born DJ and producer shared the first single from the project, 'Under Belly', alongside the announcement.

Read this next: "Tinker until something clicks": How Karenn made 'Grapefruit Regret'

Blawan, real name Jamie Roberts, has been releasing music for over a decade under his Blawan moniker, as well as alias Kilner and alongside Pariah as one half of Karenn.

'Woke Up Right Handed' is described as a shift in tone from the producer, that will see him moving away from club-centred music and instead, flexing his "deep technical ability," focusing on studio production.

The EP will "go some way towards shedding the 'techno' box he has been put in" XL said in a statement around the release, insinuating the release will traverse genres.

'Woke Up Right Handed' is set to be released both digitally and on vinyl, with the latter being presented in XL's house record sleeve.

'Woke Up Right Handed' is out via XL on November 12, you can stream new single 'Under Belly' below.

5. No Rabbit No Life