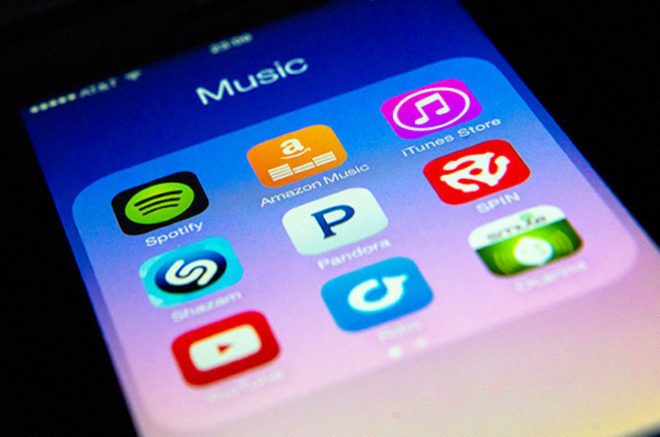 MPs have tabled a new bill dubbed 'the Brennan bill' designed to ensure artists are paid correctly for their music by streaming services.

Published November 24 and is set to be presented in Parliament by MP Kevin Brennan on December 3, with the official title, the Copyright (Rights And Remuneration Of Musicians) Private Member’s Bill.

It’s main source of support comes from the Musician’s Union and Ivors Academy who joined MPs and artists including Glen Matlock of the Sex Pistols at Parliament Square yesterday.

Read this next: A new campaign is calling for artists to be paid more from streaming during lockdown

The idea for the bill came about after the Economics Of Music Streaming report was published by the Digital, Culture, Media and Sport Select Committee.

After this report was published, the UK government called in several music industry leaders to help consider streaming reforms in response to the findings.

As well as this, many artists gave evidence to the Economics Of Music Streaming inquiry and over 150 artists including Paul McCartney and Kate Bush, signed an open letter to PM Boris Johnson asking for change.

In a statement according to NME MP Kevin Brennan said: “More and more people are streaming music – heightened by the pandemic – yet, unlike for radio, there is no guaranteed royalty payment for all the musicians who have contributed to the recording being streamed.

“To redress this, my Private Member’s Bill seeks to allow performers and composers to access means to ensure a fair sharing of revenues generated from their works.

“In particular, the Bill will introduce a right to equitable remuneration for performers on musical works, where works that they have performed upon are made available to the public.”

Read this next: Pandemic has seen rise in music listening, according to new study

On the other hand, The British Recorded Music Industry (BPI) have said: “This Bill would bind British music in red tape, reduce income for the most entrepreneurial artists, stifle investment and innovation by record labels, and disproportionately harm the independent sector.

“It would create huge uncertainty and deny many of the next generation of artists their shot to build a career. It completely misunderstands today’s music business, and the value that labels provide in finding and nurturing talent,” a spokesperson said.

“Labels are committed to ensuring artists are rewarded in line with their success from streaming, but just as British music is finally climbing out of its long downturn, this misguided, outdated regulation would be a damaging step backwards, eroding the foundations of the UK’s extraordinary global success in music.”