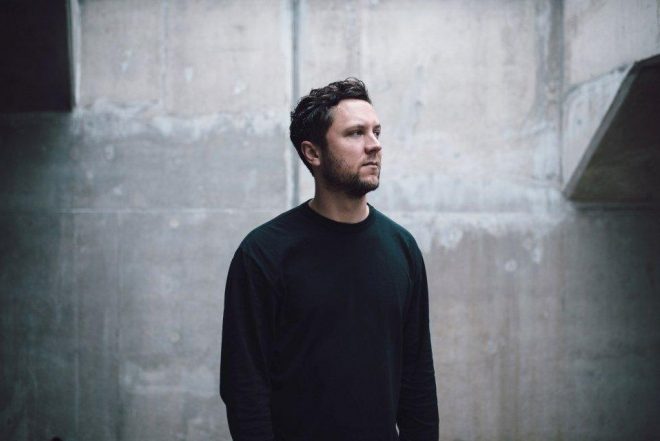 George FitzGerald has tapped the inimitable Moby for a brand new remix of his hit track ‘Burns’.

Taken from FitzGerald’s recent album ‘All That Must Be’, out earlier this year via Domino, the standout cut is flipped into a soothing slice of house magic by Moby.

Alongside the release of the remix FitzGerald has also unveiled a fresh string of live tour dates, with performances locked in across North America and the UK later this autumn as FitzGerald and his band head back on the road following the success of his European tour this spring/summer.

Check out ‘Burns’ (Moby Remix) below, and read our March 2018 feature on FitzGerald here.