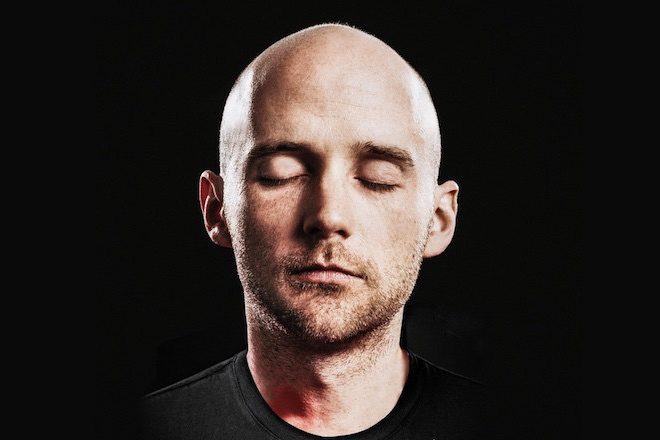 Moby’s always been a pioneer, from his futuristic music to his long-term veganism. But recent revelations indicate he’s changed the world more than we realise.

Speaking to the Guardian, he outlined how he invented the iPhone, preluding it by saying: “I’m hesitant to talk about this because it sounds either like nonsense, or self-aggrandising.”

The story goes that after Apple launched iTunes, he told a senior staff member Jimmy Dickson that the company needs to release its own MP3 player in tandem. Apple had previously found failure with its Newton decide, and apparently weren’t keen on the idea.

Then, Moby explains: “A year or two later they brought me to a hotel room at the Crosby in New York, handed me the first iPod and said: ‘Steve wanted you to have this.’”

He adds: “I said: ‘You do know at some point this is going to have a camera and a phone attached to it?’ And they laughed at me and said that could never happen.”

Lo and behold, on June 29, 2007, the first-generation iPhone was released.

Elsewhere in the interview, Moby discusses his allegations of conspiring with the CIA, and jokes about how he celebrated his 30-year vegan anniversary: “I relapsed. I went out and bought $300-worth of cocaine and a case of vodka and a big bag of McDonald’s and put it all into a blender.”

The article also reveals that a complex personality test labelled Moby as a ‘futurist’, meaning he is able to predict what is coming next for humanity.

If you were wondering, Moby says that at some point it’s going to be a non-human dictatorship. Meaning, I think that people will get so tired of corrupt human politicians that, at some point, they will create an algorithm that makes these decisions for us that is non-corruptible. I’m not advocating it, I’m just saying that it’s the logical outcome that we will find ourselves governed by algorithms.”

Moby's next album ‘Everything Was Beautiful, And Nothing Hurt’ is due out on March 2.