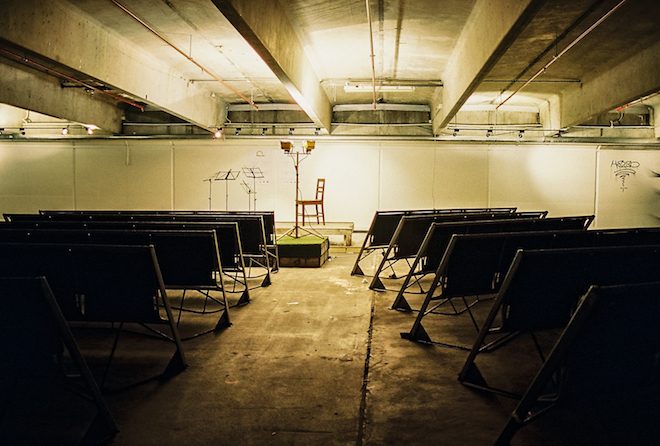 The event series pairs artists from the electronic and classical spectrums for intimate nights in unconventional city spaces, with the next round up from March 9.

Returning to the Collingwood Underground Carpark, Melbourne, for the upcoming events, the series has taken over the city's Mission to Seafarers Norla Dome - an old 1800s sailor's gym - for Melbourne Music Week and showcased in Berlin last year.

Speaking of the project, founder Lydia Dobbin said: "Coming from a classical background but also having a deep love of electronic music, we wanted to create an event where the two genres could be experienced side-by-side.

"Play On shows pair a set from some of Australia's best young classical musicians with a set by one of the country's most respected electronic acts."

Melbourne techno artist Chiara Kickdrum, Noise In My Head and Pjennè are among the DJs playing the March dates. Head here for tickets and more information.