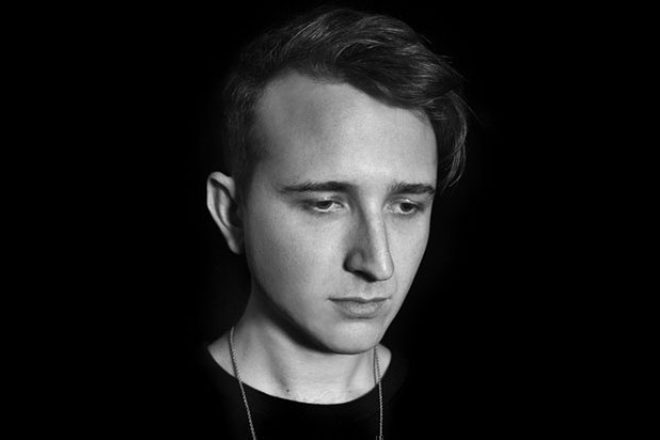 We're kicking off 2015 with a bang as we bring the world's most exciting bass music artist to Village Underground for Mixmag Live.


Los Angeles producer RL Grime is at the forefront of the scene right now, thanks to rigorous productions like 'Scylla', and he'll be playing at the intimate East London venue to celebrate his appearance on the cover of Mixmag's February issue.

If you haven't listened to his debut album 'Void' yet, you should do so right now. It's a low-end onslaught and sees the producer traverse playful melodies, concrete bass drops and junglist rollers, paired with collaborations with Boys Noize, Djemba Djemba, Big Sean and How To Dress Well.

He first came to the fore in 2012 when he released the frantic 'Grapes' on WeDidIt –with remixes by Salva, LOL Boys, Groundslava and Shlohmo – but it was his remix of Kanye West's 'Mercy' (alongside Salva) that really got people talking. The tone was set and he swiftly followed that up with a five-track EP on A-Trak's Fool's Gold and a collaboration with Flume's What So Not project on Future Classic.

Having already shaken the walls of Mixmag HQ when he played in The Lab and selling out Electric Brixton in September, we're over the moon to be bringing him to Village Underground for our first party of the year.