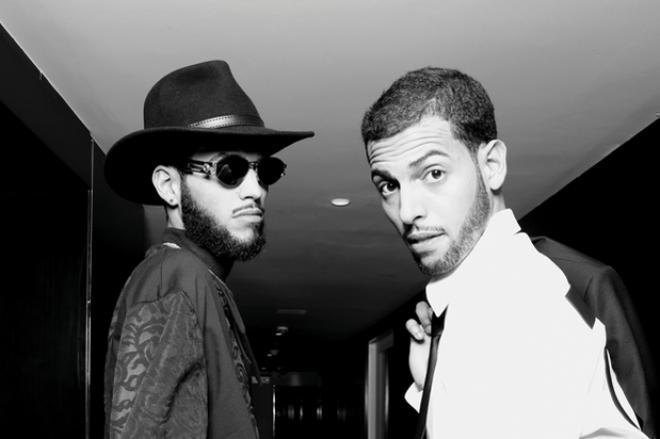 Born and bred in The Bronx, the duo blew 2013 apart thanks to their intense remix of Green Velvet's 'Bigger Than Prince' and their energetic, rolling and damn right bumpin' house sets as Circoloco residents in Ibiza. This year's been no different, once again proving their worth and certifying themselves as island favourites.

Amid those raved about White Isle sets and gigs throughout North America, Europe and Australia in 2014, they launched Tuskegee Music alongside Michigan magician Seth Troxler with the eerie stomper 'Space & Time', before an equally punching 12" collaboration with Point G.

They sure know how to throw a party, too. Just ask anyone who's witnessed them at Circoloco or watch them throw it down in The Lab. These two have house jams for days and they're coming to Birmingham for Mixmag Live, with support from Adam Shelton, celebrating 5 years of One Records and more TBA. We also invite Viva Warriors own, Detlef for a very special Live set.

The last two Mixmag Live parties with Kaytranada and MK sold out extra quick so get don't sleep on this one.