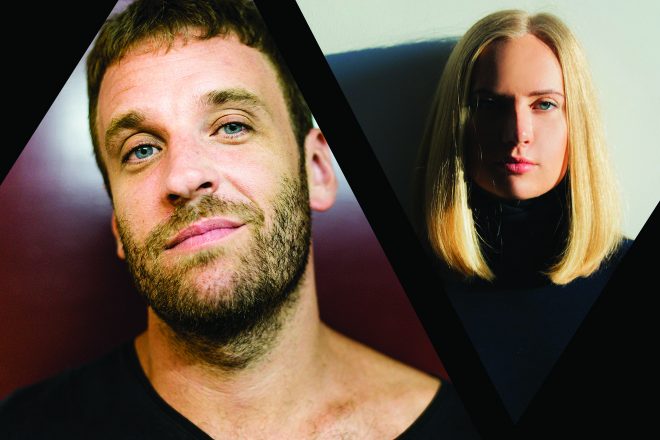 As illustrated in Mixmag’s recent feature Bogota Nights, Colombia's after-hours scene has transformed into an anarchic, cultural melting pot which is attracting some of the most exciting names in electronic music. Having explored this exciting nightlife scene, we thought it fully appropriate that we head south to get in on a piece of the action.

Mixmag and Octava Club - Bogota’s foremost nightlife destination - have partnered up to present an exciting showcase from Guti and Yulia Niko on Thursday April 19, 2018. Our first event hosted in South America, Mixmag will present a live-stream of the show which can be watched in its entirety via Facebook.

Guti is an Argentine rock star turned internationally revered DJ who continues to lock down stages around the world with his jarring and well-rounded sets. A linchpin on Loco Dice’s Desolat imprint and the creator of his very own Rompecorazones label, the artist’s latin sound influence, precise percussion and luscious piano compositions have a distinct and irresistibly airy feel to them. Be it ethereal and sparse home-listening excursions with Francesco Tristano or energetic dancefloor romps with Dubfire, Guti is an artist that consistently delivers on what the audience both expects and desires.

Topping the list of Mixmag’s 20 artists rising from the underground in 2017, Russian-born producer and DJ Yulia Niko is has held residencies at NYC’s Verboten, Heart Nightclub in Miami and is now settled down in Berlin to focus on her vinyl only label TochnoTechno. Having “sold her soul to the music devil”, Yulia Niko’s no-nonsense techno and house output is not to be trifled with.