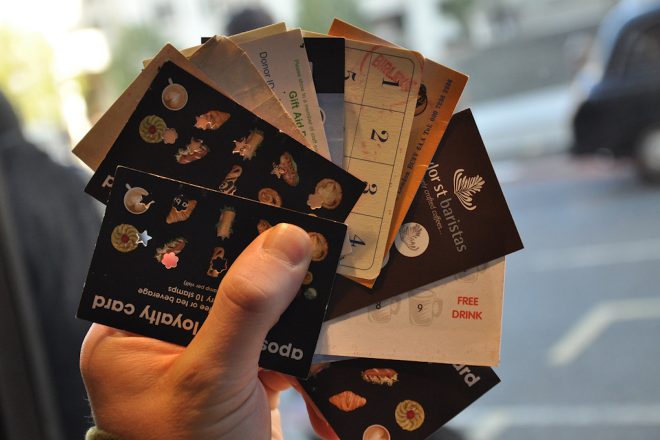 Working much like a loyalty card for a coffee chain, the drug dealers promise users their sixth and twelfth purchases free, however this is for cocaine and not the morning soy-latte.

The discovery shows how fierce the competition for dealers has become, The Telegraph reports following the cards being handed out to wealthy cocaine users.

Mainly aimed at older, wealthier users, the cards are using “imagery associated with the dance and rave music cultures of the 1980s and 1990s.”

The news is especially intriguing following the recent news that London’s murder rate has topped New York’s for the first time following a spate of violent crimes.

Labour MP for Tottenham David Lammy believes this rise is caused by gangs selling drugs on the streets. He told The Standard: “We’ve had this vicious spike in knife and gun crime in Haringey, fueled by a turf war between two rival gangs in Tottenham and Wood Green. Most of these killings are being fueled by a huge spike in the movement of drugs, particularly cocaine."

Lammy also told The Telegraph that drug users should feel responsible for the rise in violent crimes: “People who are buying cocaine on a Friday night in the City or are having drugs delivered to a dinner party or a house party in a wealthy suburb have got to look at themselves in the mirror and make the connection between their drug use and what is happening on the streets to serve their recreational weekend habit."

The rise in such crime can also be linked to the number of police officers being cut by over 20,000 since the Tory government were elected to power in 2010, with London’s Metropolitan police being one of the most severely effected as reported by The Guardian.

With regards to the loyalty cards, you can view one below. 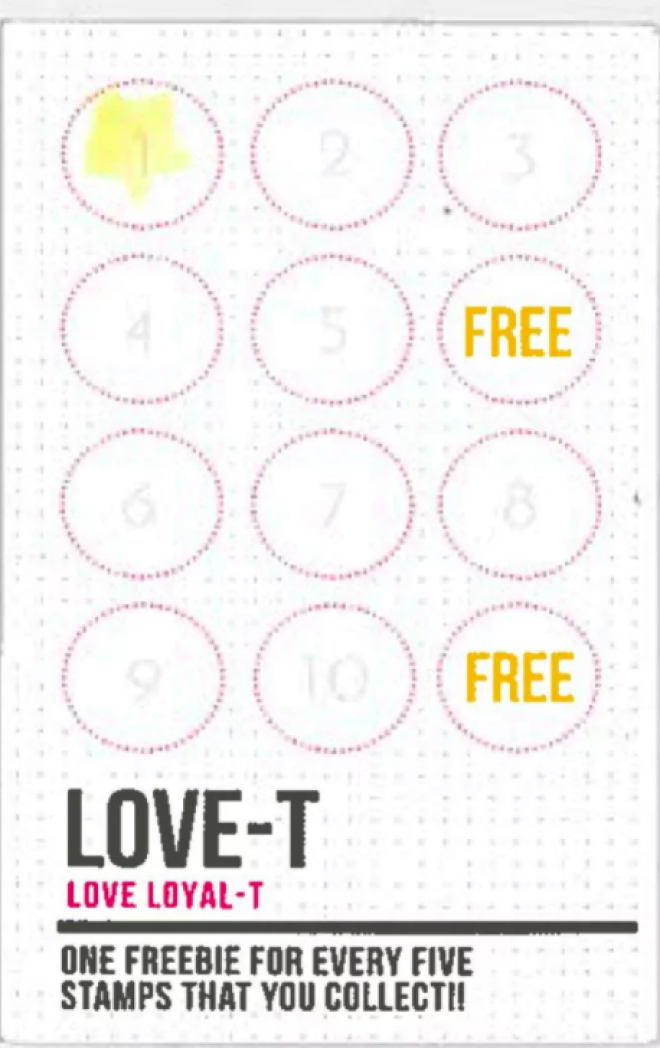