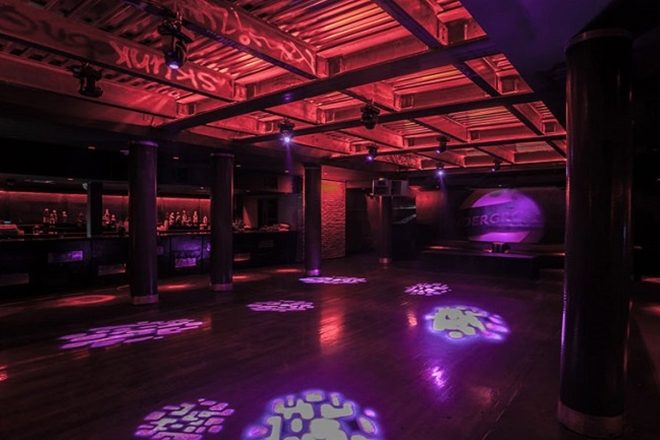 The 24-hour club has been battling condo developers, local residents and the City of Miami for months over noise complaints - all of whom have refused to compromise in resolving the issues.

“We have fought a good fight and spent a great deal of money on lawyers but now it's time for us to throw in the towel, says Heart Nightclub’s chief financial officer Michael Slyder. “Real estate agents and developers want clubs closed as they think by doing so property values will increase, and that the City is less interested in protecting nightlife and its businesses than in the past.”

The closure follows months of litigation to defend its herald downtown space. Heart has yet to decide if they will “launch somewhere else” or simply give up hope. Safe to say, the loss of the venue is a major blow to the city’s nightlife culture.