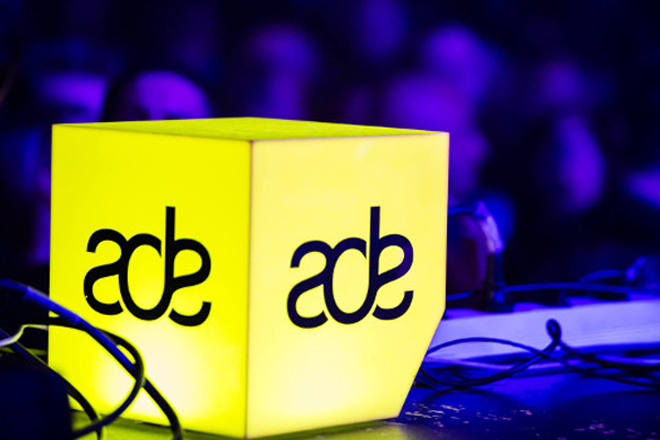 We're at ADE (Amsterdam Dance Event) this week. Here's where you can find us:

Billings are the New Front Line

Mixmag contributor Thomas H Green hosts a live forum with buyers, bookers and agents to discuss how DJ billing became such a minefield

A panel, documentary screening and exhibition made in partnership with Mixmag focused on four of the world’s most important – and resilient – clubs, plus music from Subculture’s Harri and Domenic

Mixmag France’s Marie-Charlotte Dapoigny hosts a panel of top French industry professionals for insight into the strategy, metrics analysis and best practices behind the best export campaigns and projects

Girls to the Front

Building on her feature in this month's magazine, Holly Dicker joins 'Girls To the Front' to talk hardcore's rising new school and some of the barriers preventing more women, LGBTQ+ and minority artists from entering the scene

Mixmag’s global editorial director Nick DeCosmo – who spent a number of months living in South Africa this year, launching The Lab Johannesburg and produced a recent Mixmag cover devoted to SA artists – brings together some key figures from the South African dance music scene to talk about the rise of Afro House and what happens next