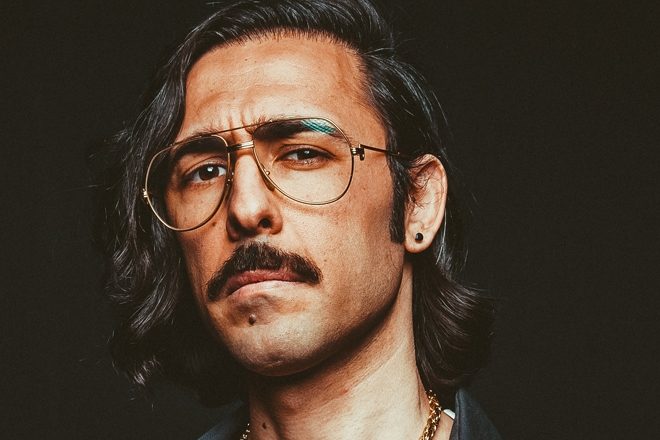 It’s ADE (Amsterdam Dance Event) time next week meaning the Dutch capital will be hosting a series of incredible parties, and we’re going to be at one of the best to record Butch on deck for your listening pleasure.

The German DJ is headlining the UNITY party at W Amsterdam on Wednesday, October 16, for what is sure to be a dose of midweek madness.

Butch has plenty more plans lined up to excite his fans in the final stretch of 2019. A remix for The Martinez Brothers in celebration of 20 years of Pokerflat is due later this month, and the collaborative ‘Vogue’ EP with C.Vogt lands via Freerange Records on November 29.

He’s also touring South America in November, has a vinyl-only Kornél Kovács remix incoming, and a new solo EP featuring a S.A.M remix set to follow via his Otherside imprint on January 24.