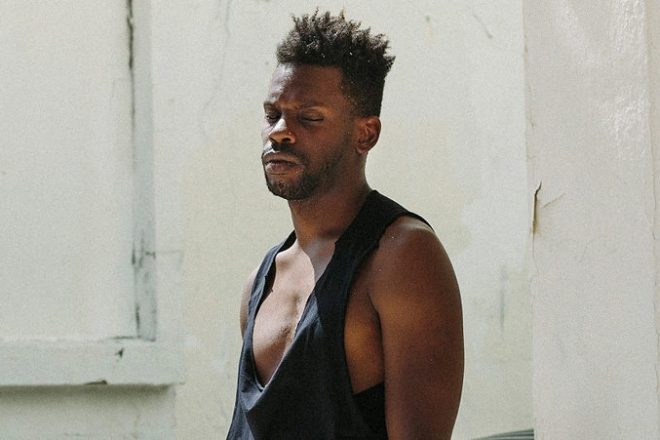 Barcelona’s MIRA Festival has finalised its 2018 edition, adding the likes of Gaika, Eartheater, M.E.S.H and Finnish duo Amnesia Scanner to the November event.

The latter three additions will be hitting up the festival as part of a showcase hosted by Berlin-based label PAN, while Gaika is set to make his Spanish debut at MIRA as he offers up a live audiovisual experience.

To accompany the festival programming, which also features previously announced artists such as Yves Tumor, Avalon Emerson, Call Super, Coucou Chloe, Josey Rebelle and DJ Stingray, an official festival after-party has been confirmed, with the likes of Objekt, Tutu, Omega III and more playing out at Razzmatazz.

MIRA Festival 2018 takes place November 8-10 in Barcelona, Spain. For more information head over to the festival’s website and check out the full programme below. 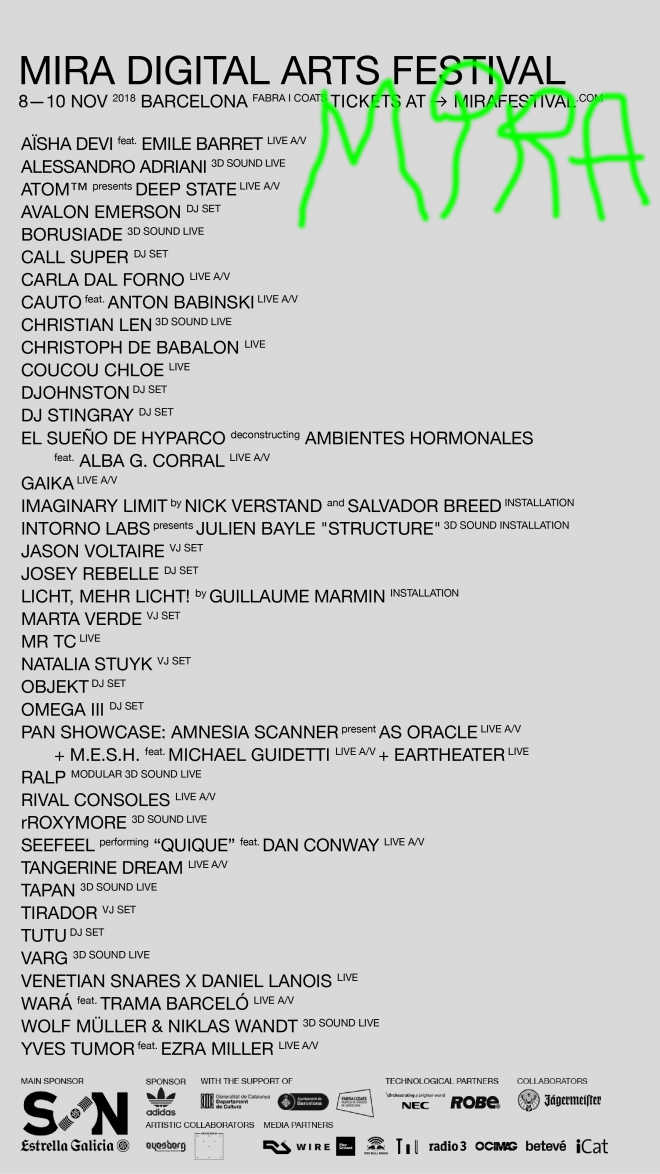