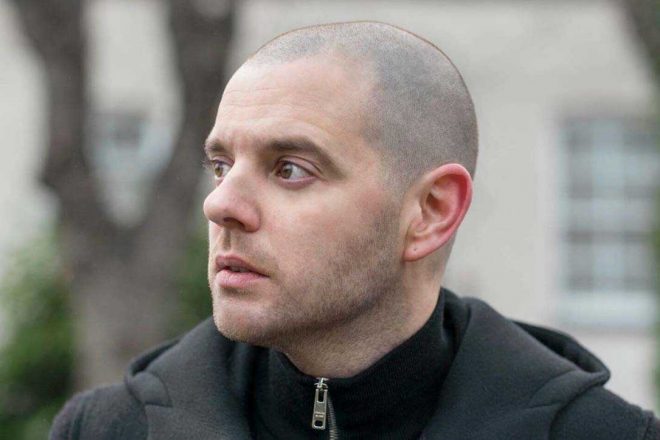 The weekly slot will kick off on March 4 and continue every Friday at the club alongside independent promoters Weird Science.

News of the residency comes just weeks after The Streets cancelled their 2022 tour which included shows in Bristol, Glasgow, Manchester, and London’s O2 Academy Brixton.

They cited COVID as their reason for cancelling the tour as growing uncertainty continues to threaten the touring music industry.

Read this next: The Streets' Mike Skinner: "It's not cool to be 40, in a nightclub, off your face"

“It is not fair to keep taking your money for tickets knowing that with one case of COVID, the whole thing has to stop,” Skinner said. “I’m really sorry to disappoint you. This has been the worst week of the worst year of my life.”

Now, weekly events at Shoreditch club XOYO will see Skinner return to the stage alongside different guests each week. The first week kicks off with a solid UK bass lineup including Denham Audio, NAINA, and a garage set from Plastician.

Week two will see Skinner perform a DJ set alongside A.G. and Riz La Teef, while week 3 will throw Oneman, Bassboy, and Star.One into the mix.

The final event takes place on March 25 from 10:PM until 4:AM where Mike Skinner will play all night accompanied by yet-to-be-announced special guests.

Skinner first announced the residency on Sunday, January 23, by tweeting a promo photo for the event. Several fans replied to the singer-cum-DJ asking why he would give up a UK tour for the residency.

“Cancel shows for this” one person replied, while another added: “But you cancelled your tour. Bit crap that.”