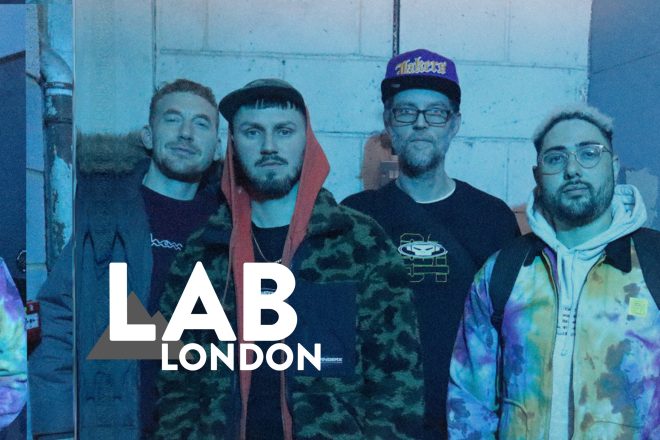 Working at the forefront of electronic music alongside their contemporaries, Club Glow have individually released tracks on labels such as WNCL, Hooversound, Lobster Theremin and Astrophonica — all while they continue to flourishing as a crew, with the four-piece now presenting mixtapes, tape series, and more.

Contemporary rave meets old school experimentations in The Lab LDN this week where Club Glow come together for an unmissable set.

Catch the stream from 6:15PM GMT on Friday, November 5. Tune in over on our Facebook page and on MixmagTV.