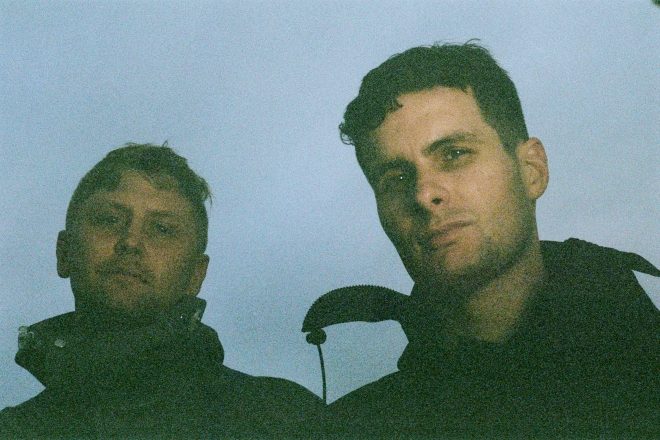 The pair, who have worked with the likes of Flohio and Kojey Radical, recently announced their new label MAD WORLD; 'Etiquette' will be the imprint's first release.

In an email conversation with Dummy Mag, the pair explained, “After not releasing anything throughout 2018, we’re going to be putting out a lot of stuff through our label MAD WORLD. Some of the people we’re working with you’ll have definitely heard of, some you won’t. Some have never recorded music before, and we’ll be introducing some new names that I think will blow people away."

Read this next: '2020' is the latest single from London rapper Kojey Radical


They continue, “‘Etiquette’ is the first track on the label. We’ve been away for a while just writing and writing in our South London studio. Been working with amazing people, figuring out our next moves."

Read this next: FLOHIO reveals black and white visuals for 'WAY2''


"We met Izambard in our old studio in Homerton, he was renting a room next door and working on his own stuff, ‘Etiquette’ just came from him bouncing about between the two rooms and we’re friends now, I reckon we’ll work together again next year. ‘Etiquette’ is the kind of tune I’d like to be playing when the government is overthrown, it’s a real scum track.”

Check out the track below.