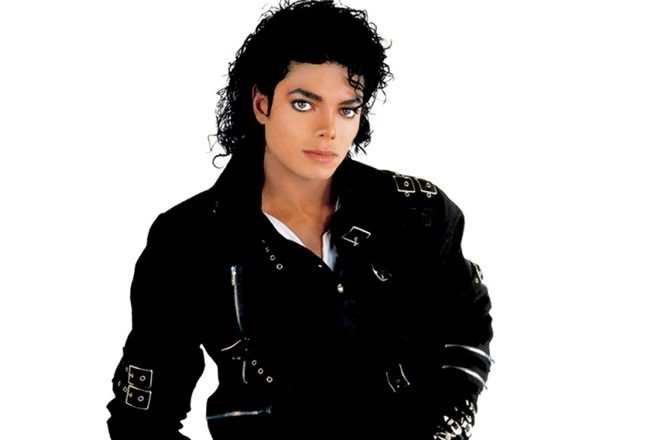 Michael Jackson’s estate has filed a $100 million lawsuit against HBO over the Leaving Neverland documentary.

Filed in the Los Angeles courts, the lawsuit from the 'Thriller' singer's estate claims the doc, containing allegations of sexual abuse of children, breaches a previous agreement with HBO.

The lawsuit won’t stop the documentary airing but will seek damages based on the grounds the company agreed not to disparage the star in future. This was a clause in a contract for broadcasting the singer's 1992 Dangerous tour.

A lawyer for the estate said the broadcaster “breached its agreement not to disparage Michael Jackson by producing and selling to the public a one-sided marathon of unvetted propaganda to shamelessly exploit an innocent man.”

In a statement HBO said: “Despite the desperate lengths taken to undermine the film, our plans remain unchanged.”

Leaving Neverland, airing on March 3 and 4 in the US on HBO and March 6 and 7 on Channel 4 in the UK, contains testimonies from two men James Safechuck and Wade Robson, who allege MJ abused them in their youth.

In 2005, MJ was acquitted of charges of molesting a 13-year-old boy on his Neverland estate.