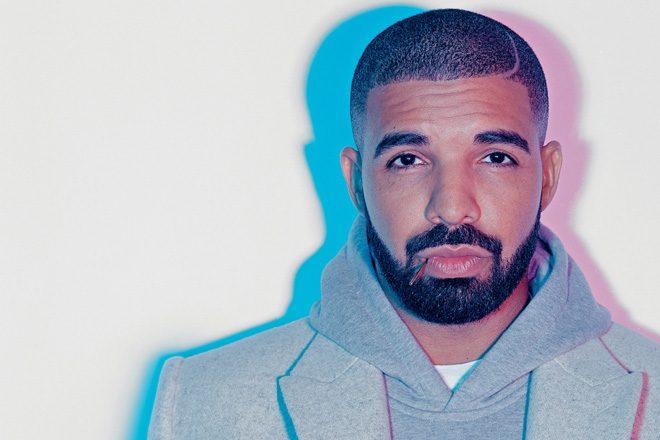 Euphoria is a new show heading to HBO and Drake is listed as an executive producer.

Euphoria is a coming of age saga about those trying to cope with a world steeped in drugs and violence, but infused also with new phenomena in social media.

10 episodes will air after a pilot for the show was ordered in March.

Actress and singer Zendaya is involved and revealed a short, mysterious clip via her social media channels.

Drake’s manager Future the Prince is also producing, with the producers from the Israeli original retaining their roles.

The show will be written by Sam Levinson, but fans will have to wait as an air date is yet to be confirmed.