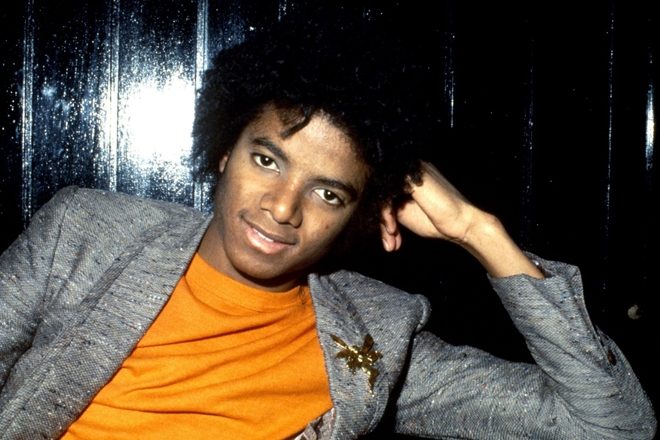 The first trailer for the new Michael Jackson documentary has been released.

Leaving Neverland features James Safechuck and Wade Robson, who were allegedly abused by Michael Jackson in their youth, was first shown at Sundance Film Festival.

The two-part, four-hour documentary is set to air on March 6 and 7 on Channel 4 despite legal threats from the 'Thriller' singer's estate. It will also air on HBO in the United States on March 3 and 4.

In the trailer Wade Robson reveals: “He told me if they ever found out what we were doing, he and I would go to jail."

The family of Michael Jackson strenuously denied the allegations in a 10-page letter to the director of the documentary and complained that he had not consulted them during the process.