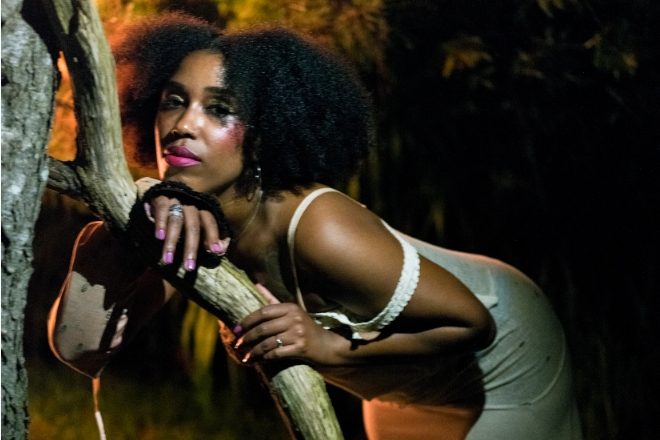 Philadelphian star MHYSA will debut on Hyperdub with 'NEVAEH', which is due for release on February 14, 2020.

Read this next: Essential: MHYSA invites you into a lucid club 'fantasii' on her debut album


It is her second full-length LP, having released her debut album 'fantasii' via Rabit's Halcyon Veil label back in 2017.

The artist describes the 18-tracker as “a prayer for Black women and femmes to be taken to or find a new and better world away from the apocalypse…'NEVAEH' is a safe space, a sort of negro heaven.”

Discussing the progression from her debut LP, MHYSA explains, “I wanted to be more vulnerable with my tracks and experiment with vocal range…I wanted to write more complicated vocal melodies that would be harder for me to do.”

You can pre-order 'NEVAEH' here. 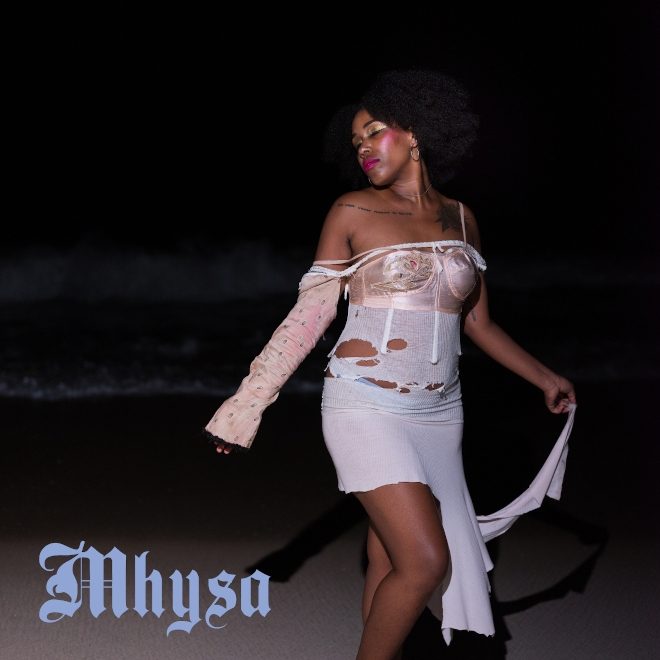