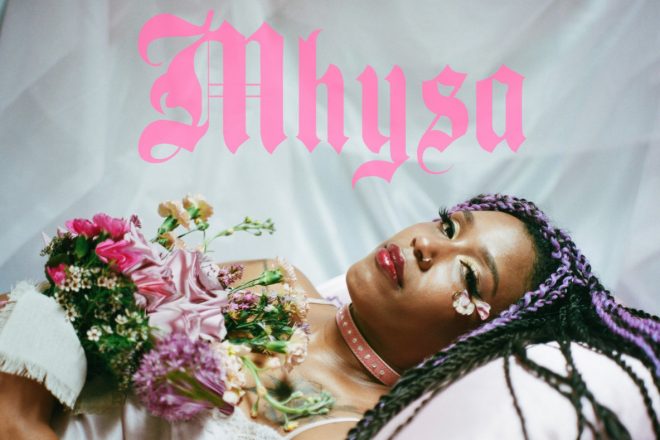 Mhysa's mission is to be the 'underground popstar for the cyber resistance'.

Titled ‘fantasii’, the album is raw, pure electronica. The stories on it are candid and lucid, with the instrumentals oozing with dreamy decorum. Mhysa's vocals discuss all manners of frank and open topics, such as gender, race, oppression and sexuality. Highlight tunes include glitchy club track, ‘You Not About That Lyfe’, which takes coos and twists them into fractured soundbites. It’s warped and, like the rest of the release, not always the easiest listen, but it’s hypnotic capabilities push through the unease and into something transcendent.


Likewise, on ‘Bb’, the most r’n’b inflected production on the 11-tracker, it’s a moody, millennial take on the conventions of the genre. One of the most compelling offerings on the release, it’s stripped-back, vulnerable and painfully aware. Mhysa cites Prince, TLC, Janet Jackson and Donna Summer as some of the album’s references, and explains: “The album's primary material is the Black woman's voice (including my own)”.

Check out the LP here and tune in below.