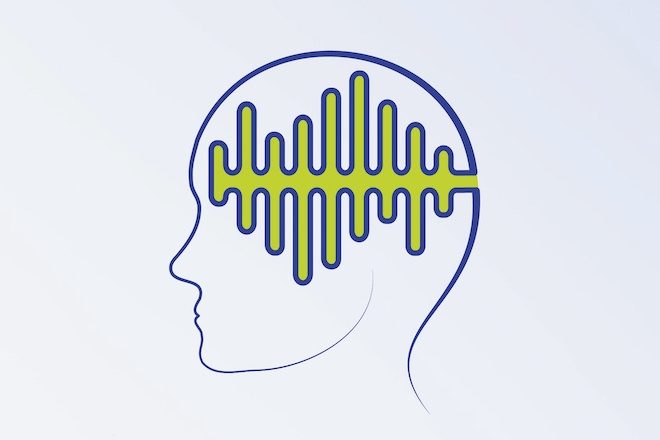 DJs from around the world are coming together for a livestream on October 29, with all donations going to UK mental health organisation Mind and Solemen Indonesia, a Bali-based charity that helps those in poverty.

The stream will last for 24 hours, involving 34 artists across 12 venues in seven different countries.

Grooves For The Mind’s hope is to promote awareness of mental health issues within the music industry, and provide resources for those suffering. This livestream and funds raised - with all participating DJs having waived their booking fees - will allow the charity Mind to continue this work.

The DJ roster is worldwide, with teams from various countries. Although many names aren’t being revealed until the day, some of those already announced are Dave Clarke, Ralph Lawson, Cinthie, Anja Schneider, Dam Swindle, Black Asteroid, Hiroko Yamamura - who tells us how “honoured” she is to support the cause, “with some amazing people”. R&S Records and Jazzerimo have also been announced as involved, with more to follow.

The Grooves For The Mind team are announcing special showcases to close the event closer to the time.

All updates, including how to watch and how to donate to Grooves For The Mind, can be found here.