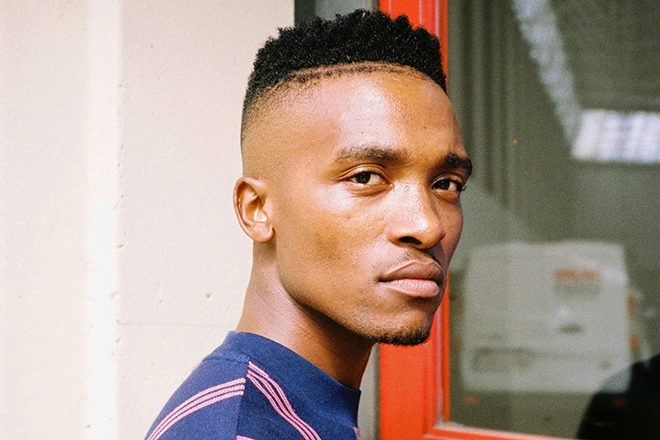 will.i.am has since posted a video apology to Megan Ryte and DJ Lag, taking full responsibility for the lack of credit to DJ Lag.

Read this next: DJ Lag is the South African Gqom artist making an Impact

South African DJ Lag, who produced the track ‘My Power’ from Beyoncé’s ‘The Lion King: The Gift’ album, quoted a post of the American DJ and radio host sharing the video to ‘Culture’ with footage and a link to the video of his 2017 track ‘Ice Drop’.

Many fans commented on the similarity between the tracks, and fellow artists expressed solidarity with Lag, including SHERELLE, Kush Jones and Shyboi.

“In our tradition respect comes first.”

The video for ‘Culture’ opens by displaying the definition of a ‘Culture Vulture’: “a person or an organization making profit using honorable practices from a culture they do not care for.” It currently has more than 17,000 dislikes on YouTube compared to just over 1,000 likes, and the comments have been turned off.

We are handling it...

In will.i.am's video apology he says: “I wanna take the time to apologise to Megan Ryte from the bottom of my heart: Megan, I am truly sorry for putting you in this situation. And I want everyone to know that Megan doesn't deserve the hate you're throwing at her because Megan didn't do anything wrong."

Listen to the two tracks below.