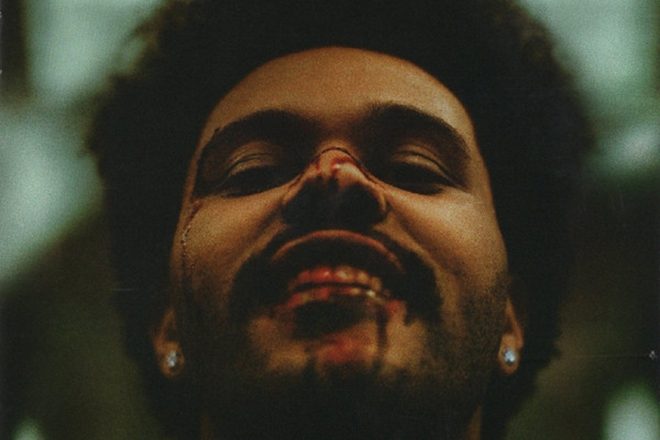 Drake and The Weeknd have both criticised the GRAMMY Awards after the latter artist was overlooked in the 2021 nominations.

The Weeknd’s single ‘Blinding Lights’ broke a record upon its release this year, becoming the longest-running top five hit in the history of the US charts.

Read this next: The Weeknd gave half a million dollars to racial justice organisations

On Twitter, the Canadian artist said: “The Grammys remain corrupt. You owe me, my fans and the industry transparency…”

The Grammys remain corrupt. You owe me, my fans and the industry transparency...

He also indicated that he was in talks to plan a performance at the ceremony in January next year and expressed shock at the lack of nominations, writing: “Collaboratively planning a performance for weeks to not being invited? In my opinion zero nominations = you’re not invited!”

Collaboratively planning a performance for weeks to not being invited? In my opinion zero nominations = you’re not invited!

Rolling Stone reports a ‘source close to the situation’ said: “There were many conversations between the Grammys and the Weeknd team about his performance slated for the 2021 Grammys. There was an ultimatum given resulting in a struggle over him also playing the Super Bowl that went on for some time and was eventually agreed upon that he would perform at both events… [The Recording Academy] had all these convos with the Weeknd team in the past month, and today on November 24, The Weeknd had not one nomination and is now completely ignored by the Grammys.”

Earlier this year the former chief executive of the Recording Academy Deborah Dugan was removed from her position, which she claimed was a retaliation for speaking out against misconduct within the organisation, including conflicts of interest among the members who select nominees and not being transparent in their process.

Read this next: Jayda G, Arca and Disclosure have been nominated for GRAMMY Awards

The Weeknd’s OVOXO collaborator Drake, who is nominated for three awards, also called for the GRAMMYs to be replaced with a new awards show.

On Instagram, he wrote: "I think we should stop allowing ourselves to be shocked every year by the disconnect between impactful music and these awards.

"This is a great time for somebody to start something new that we can build up over time and pass on to the generations to come."

Harvey Mason Jr, the interim president and chief executive of the Recording Academy, released a statement in response to The Weeknd’s comments, saying that "unfortunately, every year, there are fewer nominations than the number of deserving artists".