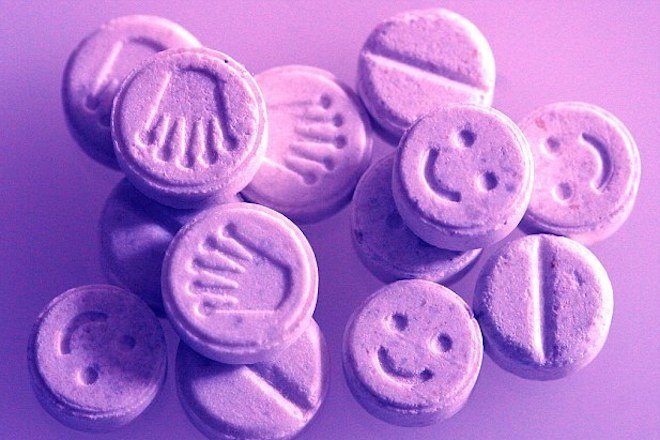 According to a group of physicians in Scotland, MDMA could be used to treat post-traumatic stress disorder (PTSD) "within three years."

Doctor and psychotherapist James Hawkins wants medics to join up for training to examine how MDMA may assist manage mental illnesses.

Hawkins, who treats patients with other psychedelics such as psilocybin, believes that studies demonstrate MDMA is extremely cost-effective.

In 2018, 76% of the 28 involved in a Phase Two trial undertaken in Colorado didn't meet the clinical diagnostic criteria of PTSD 12 months after receiving treatment.

The Multidisciplinary Association for Psychedelic Studies in California commissioned MDMA-assisted therapy research, which found that 67% of patients in the MDMA group no longer qualified for a PTSD diagnosis two months following treatment, compared to 32% in the placebo group.

Hawkins, who practises in Edinburgh and helped form the UK's Psychedelics Health Professionals Network, is afraid that therapy will be available before enough trained doctors are ready to provide it.

“It is likely MDMA will be licensed for therapy in three years. There will be a big need for this in Scotland. But, who will be administering it?

"I see us being able to do this and let professionals have an experience of psychedelics,” he said.

"Psychedelic drugs still aren’t really part of the medical curriculum, other than in the context of ‘these are harmful class A substances’.

"Psychedelic-assisted therapy could save society billions in terms of reduced contact with mental health services, reduced presentations at A&E, less prescribing, regaining of lost productivity and improved physical health as a result of improved mental health".

He hopes that his organisation, which is working to get charity status, will be able to assist.

Dr Jake Hawthorn, a psychiatrist in southeast Scotland who is interested in utilising psychedelics to treat addiction, believes that conventional medicine is recognising the need for new methods of treatment.

He said: "MDMA is expected to be licensed in the US in 2023. I think we’ll follow within a couple of years, starting with psilocybin, maybe 2025.

"If doctors are keen to work with psychedelics, it could be highly beneficial for them to have experience of what the psychedelic entails."