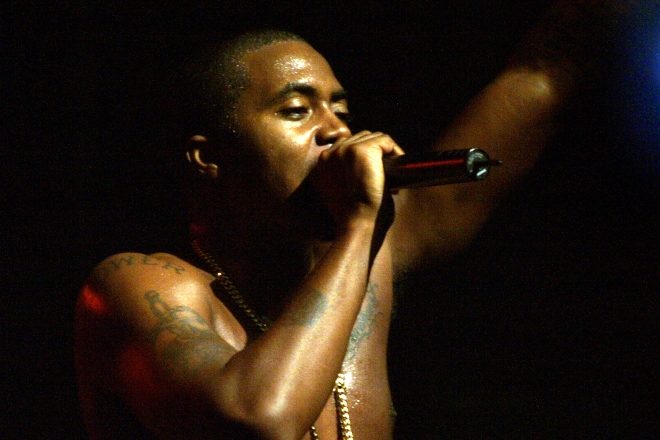 Nas has just announced his new MasterClass on ‘hip hop storytelling’, an online class for students "of all levels".

To go alongside the announcement, Nas has also released a new track and music video, ‘Big Nas’, out yesterday.

The track was made as part of the rapper’s new venture - an offering from the musician via the platform MasterClass, teaching skills online from "the best instructors in the world".

Coming on October 14, Nas’ new class teaches the art of hip hop storytelling, where he’ll give insight into his lyricism and songwriting.

“Nas shares his philosophy as a lyricist, breaking down how he used his life experiences and emotions to create incredibly raw yet cinematic lyrics with a message to inspire MasterClass members to do the same,” MasterClass said in a statement.

The class resulted in the creation of his new track, ‘Big Nas’, produced by California-based producer Hit-Boy, who’s previously worked with artists such as Kanye, Beyoncé, and Travis Scott.

“I’ll be teaching you how to find your inspiration, find your flow, and how to turn your life experiences into music,” the rapper said in the trailer. “Go into a quiet room, buckle your seatbelt, and get ready for this ride.”

Nas’ MasterClass is going live on October 14. Find out more here, and listen to his latest track below.